Supermarket chain Aldi UK and Ireland has achieved its 2019 target of becoming a 'net-zero' business, after investing in a carbon offsetting programme last year. 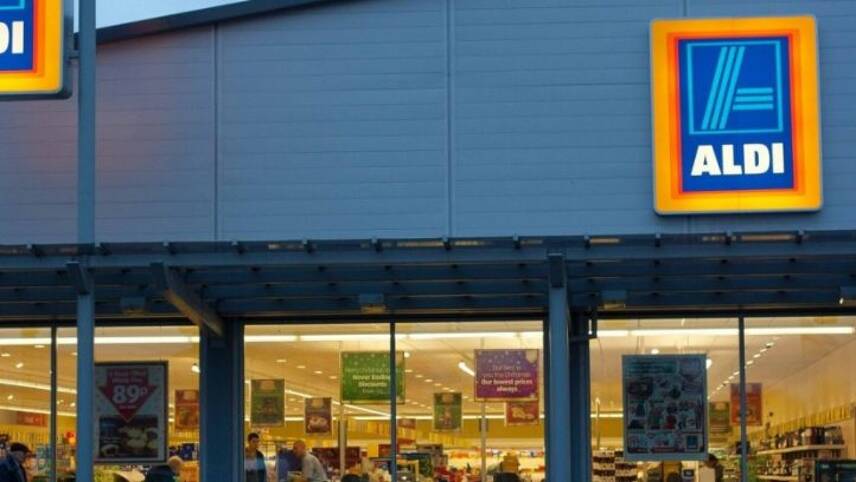 The company has today (24 January) confirmed that it will purchase carbon credits equivalent to 160,000 tonnes of emissions this year – the total annual footprint of all operations related to its 900 stores and 11 distribution centres across the UK and Ireland.

These credits will be used to support a range of “green” projects across the globe, including reforestation schemes, habitat protection programmes and work to build water infrastructure in India. Delivered through environmental consultancy ClimatePartner, projects supported by the offset scheme will also see low-carbon cookstoves installed in developing countries and children in Peru given lessons on conservation.

Aldi UK and Ireland’s managing director Fritz Walleczek said the decision to use an offsetting scheme was only made after the business surpassed its 2020 target of reducing greenhouse gas emissions generated per m2 of sales floor in the UK and Ireland by 30%, three years early.

By taking measures such as switching to 100% renewable energy, upgrading its fridges and freezers to more energy-efficient models and installing onsite solar arrays, the company has reduced its emissions per m2 of sales floor by 53%, against a 2012 baseline.

“We are proud to now be a carbon neutral business in the UK and Ireland – however, this is only the start of our journey, as we will continually review our operations and look to reduce emissions wherever possible for many years to come,” Walleczek said.

The announcement from Aldi UK & Ireland comes as Aldi South Group, which operates across Germany, Austria, the UK, Ireland, the US, and Australia, is working to align its future sustainability strategy with the “well below two degrees” target set through the Paris Agreement. The group’s current sustainability strategy targets a range of 2020 emissions reductions goals against a 2012 baseline, but none have been certified as science-based yet.

Several other supermarket chains are working towards equally ambitious carbon targets, with Tesco being one of just four companies – along with Carlsberg, BT and Pukka Herbs – to have had its goals approved in line with a 1.5C trajectory by the Science Based Targets Initiative (SBTi) in recent years.

Elsewhere, the likes of Sainsbury’s and Asda have made multi-million pounds into energy-efficient Aerofoil fridges in a drive to cut their carbon footprint. The innovative technology based on devices used by Williams Advanced Engineering in Formula 1 racing cars, which use aerodynamics to guide cold air across an application more efficiently.