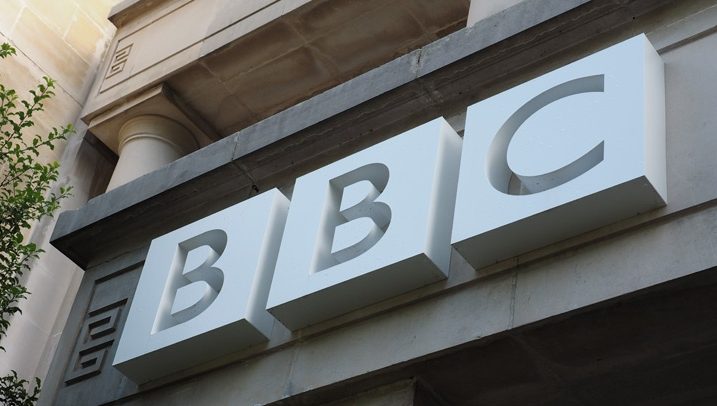 The broadcaster stated in January that it would target net-zero across the value chain by 2030, promising further details by the end of the year.

These details have today (21 October) been published, with the BBC having goals approved in line with the Paris Agreement’s 1.5C trajectory by the Science-Based Targets Initiative (SBTi). The goals entail cutting Scope 1 (operational) and Scope 2 (power-related) emissions by 46% by 2030, against a 2020 baseline. Within the same timeframe, Scope 3 (indirect) emissions will be reduced by 285.

Residual emissions in 2030 will be addressed using carbon credits, thus “netting” the BBC’s carbon footprint to zero. Further information is yet to be released on the company’s approach to offsetting.

August saw the BBC appointing its first director of sustainability, Danielle Mulder, who will be leading the wider sustainability team to help deliver these reductions. The BBC describes Mulder as a “net-zero expert”; her previous role was as director at consultancy Carbon Intelligence, which specialises in helping clients to measure and reduce emissions across the value chain.

“We are pursuing deep decarbonisation to achieve our net-zero goals as this is what the science is telling us we need to do,” said Mulder. “Our approach will be transparent while working collaboratively with our supply chain and industry partners to drive the change that’s needed.”

The BBC’s director-general Tim Davie added: “This will be a huge collective effort. It won’t be easy, but we must act, and act now, to reduce our environmental impact.”

As well as decarbonising, the BBC has committed to reporting climate risk annually in line with the recommendations of the Task Force on Climate-Related Disclosures (TCFD).

Broadcast rivals including Sky, BT and ITV are also working towards net-zero. Sky’s target, announced in early 2020, is for 2030 – as is ITV’s. BT, meanwhile, has a roadmap through to 2045.

Through BAFTA, these broadcasters and others – including Chanel 4 and ITN – are working on a collaborative initiative designed to help the UK’s news broadcasting sector minimise its environmental impact and engage viewers on topics like climate change.