Coty partners with LanzaTech to use captured carbon in perfumes 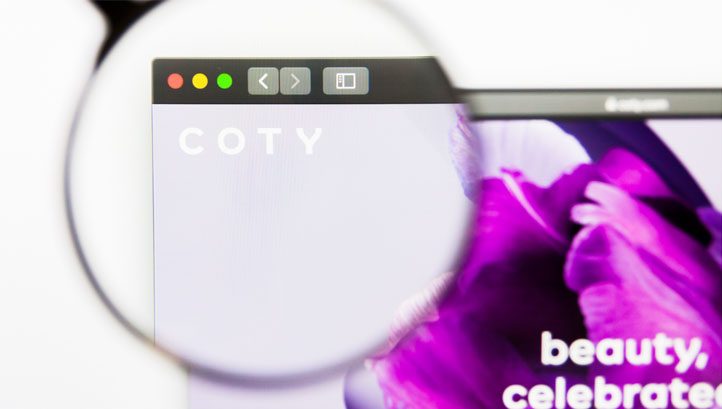 Coty is involved in dozens of the world's largest fragrance brands

In a statement released this week, Coty revealed that it has been working with LanzaTech for two years to develop ethanol using carbon from the firm’s portfolio of carbon capture and storage (CCS) facilities. The material is now ready for incorporation into fragrance products.

Ethanol is a core ingredient in most fragrance products and its function is to enable the scent to disperse. But it is typically derived from ethene, a non-renewable resource, in processes that use fossil fuels for heating.

While ‘renewable’ ethene can be produced using crops like sugar cane and sugar beet, the land, water and fertiliser used in production all bear an environmental cost – which Coty has said it needs to minimise as it targets a 30% reduction in absolute emissions by 2030 and full alignment with the UN’s Sustainable Development Goals (SDGs).

“This new sustainable ethanol from carbon-capture utilises near-zero water consumption and reduces the requirement for agricultural land which, in turn, supports biodiversity,” Coty said in a statement.

Coty believes it will be able to introduce carbon-captured ethanol across the majority of its fragrance portfolio by 2023 under the partnership. It manufactures ingredients or final fragrance products for brands including Davidoff, Joop, Lacoste, Calvin Klein, Burberry, Gucci, Chloe, Marc Jacobs and Miu Miu. It has not yet confirmed which product lines will be infused with the new carbon-capture ethanol first.

Coty’s chief executive officer Sue Y Nabi said that the partnership is “not only the right thing to do, but it makes commercial sense too – with today’s consumer rightly demanding that their favourite brands share their commitment to sustainability.”

CCS is not without its controversies. LanzaTech’s technologies have been fitted at facilities in high-emitting sectors such as steel mills and critics have argued that they give such businesses an excuse not to transition to lower-carbon processes or business models. There are also concerns about how much carbon existing technologies can capture and how long they can store it for.

However, many big-name businesses are hoping to overcome this latter issue by replacing virgin carbon with ‘recycled’ carbon in their products.

Unilever is striving to incorporate carbon from CCS arrays into its cleaning and laundry products in the coming years. Alongside natural and renewable sources, it believes that fossil-based carbon can be removed from these product portfolios entirely by 2030.

L’Oreal, meanwhile, is planning to launch plastic bottles made using captured carbon in 2024, after successful prototype development last year. Businesses offering captured carbon for plastic include UK-based Econic Technologies, which is working to convert captured carbon into polymers that can be used in new products and packaging. Econic is one of Drax’s partners for the CCS and biomass (BECCS) project at its power plant in Selby, North Yorkshire.

Readers keen to find out more about CCUS are encouraged to download the recent edie Explains guide on the topic, produced in association with Carbon Clean.

The guide features a viewpoint from Aniruddha Sharma, co-founder and chief executive of Carbon Clean, on the role of technologies in reducing industrial emissions.