From Aston Martin and Budweiser to Mars and Volkswagen, edie rounds up some of the most eye-catching and ambitious targets and initiatives announced by businesses to mark Earth Day 2022.

Earth Day has been held every year on 22 March since 1970. It was first founded by US Senator Gaylord Nelson, who was concerned that the US Government had implemented virtually no legal or regulatory protections for the environment at the time. Since then, it has grown into an international movement. More than 100 million people observed Earth Day in 2020 through online events.

As time has gone on, Earth Day has involved not only national and regional governments, but the private and public sectors. Each year, businesses announce new products, partnerships and environmental targets in their droves. And, each year, many of these announcements are met with criticism and cynicism, as some of the largest corporate emitters and polluters often run communications campaigns around the day.

Whatever your take on Earth Day and the changing face of business involvement in the event, it is clear that the delivery of key international and national environmental targets under current economic systems will depend in no small part on the private sector.

Here, edie rounds up the key announcements from the private sector in brief. Announcements are sorted under the five pillars of edie’s long-running Mission Possible campaign: energy, resources, mobility, the built environment and business leadership. 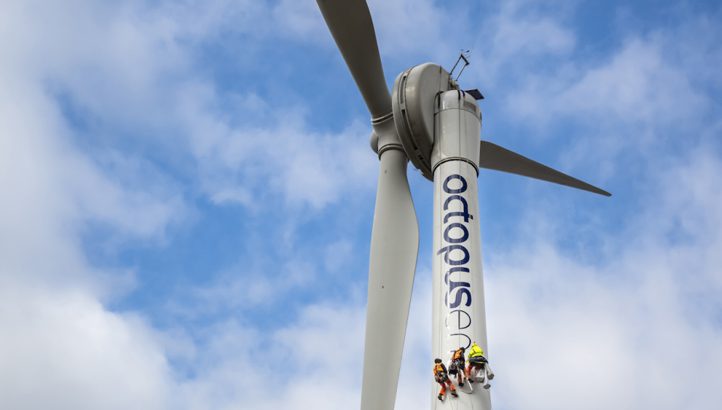 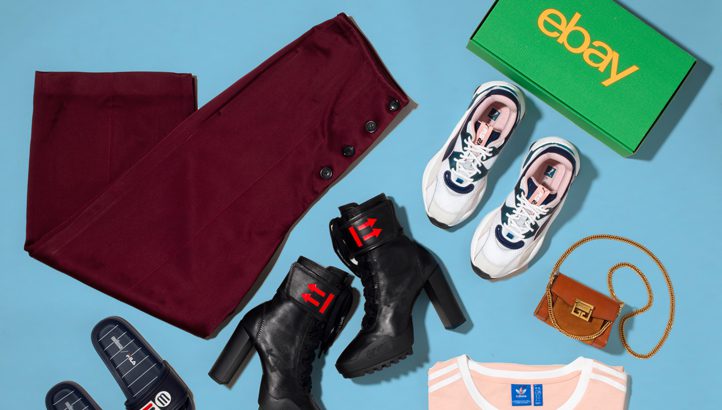 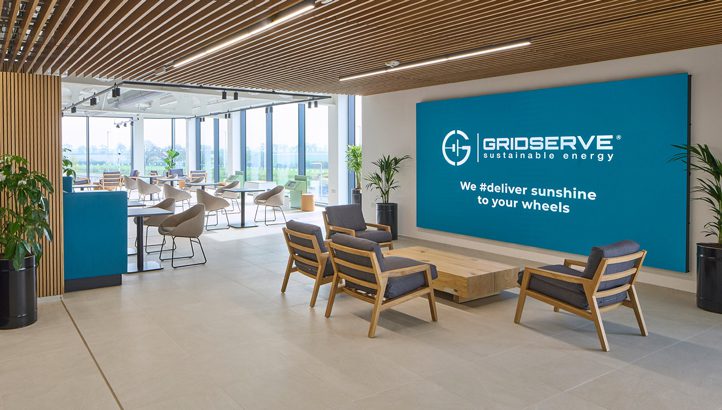 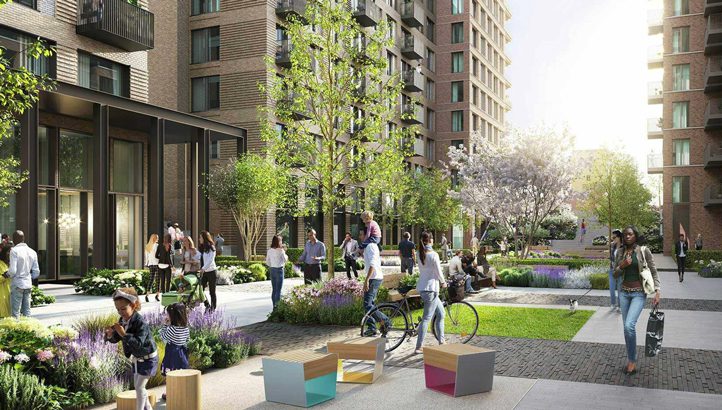 Pictired: An artist’s impression of the development 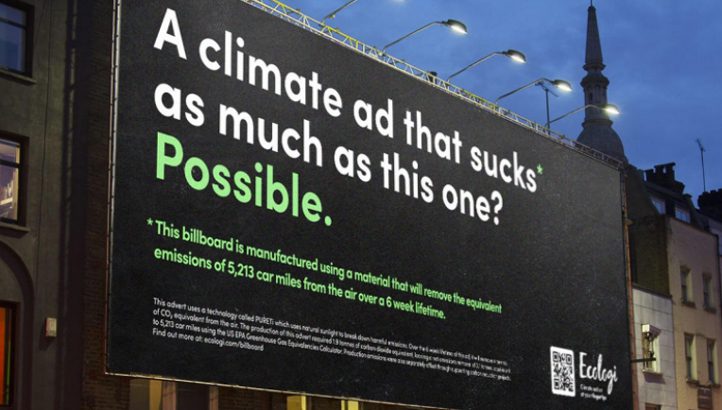