A group of Finnish businesses have partnered with global financial solutions firm South Pole and Swedish bank SEB to launch a new marketplace for science-based CO2 removal certificates, in a bid to scale methods that can capture and remove carbon globally. 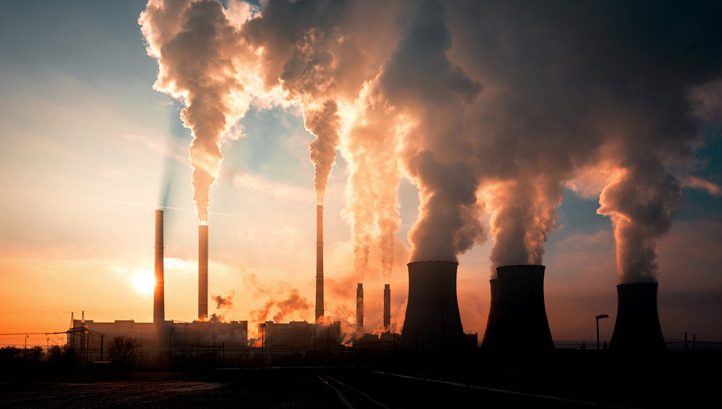 Puro is an internal start-up marketplace developed by Finnish electricity services firm Fortum. The company has been joined by 23 other organisations, mainly based in Finland, to create what it calls the “world’s first marketplace” for CO2 removal methods.

The Puro marketplace is currently developing verification methodologies for atmospheric CO2 removal. Acting as a voluntary market mechanism, Puro will create verified and tradable CO2 Removal Certificates (CORCs) that represent one tonne of CO2 that has been removed or captured.

“We are less than ten years away from reaching the level of accumulated emissions, after which it will be impossible to limit the temperature rise to 1.5 °C,” Fortum’s innovation manager Marianne Tikkanen said.

“It struck us in Fortum that still in 2019 many of the available CO2 removal methods are excluded from existing carbon pricing schemes, and that inspired us to establish a parallel voluntary mechanism.”

Initially, the Puro marketplace is focusing on three carbon removal methods it believes will create long-term benefits at an industrial scale. Certificates will be offered to removal methods used in wooden and carbonated building elements and biochar for soil improvements.

Puro will hold the first auctions where CORCs will be traded in May and June this year. The auctions are open to companies that either provide CO2 removal, or those exploring solutions to meet carbon reduction targets. New removal and storage methods may be added to the marketplace in the future.

“To stop global warming, it is not enough to limit emissions; measures are also needed to remove carbon dioxide from the air. This is an exciting initiative to create economic drivers to accelerate the development,” SEB’s co-head of large corporates and financial institutions division Joachim Alpen said.

The Puro marketplace will aim to spur climate action aligned to the 1.5C pathway. Fortum noted that less than 50% of the CO2 emitted annually is absorbed naturally.

Fortum and the involving partners aim to ensure that Puro is technology and sector neutral, focusing instead on solutions that can make the most CO2 removal per pound.

However, the UK market has primarily focused on one or two concepts. In the UK, the marketplace for removal and capture methods has slowed. Ministers have been continuously criticised for closing the £1bn competition fund for CCS in 2015, with reports claiming that the decision could cost the UK an additional £30bn if it is to meet its 2050 carbon targets.

The Energy Technologies Institute (ETI) has claimed that CCS is the most cost-effective way for the UK to meet climate change targets and needs to be deployed sooner rather than later. The organisation estimates that bioenergy carbon capture and storage (BECCS) could deliver roughly 55 million tonnes of net negative emissions a year in the UK – approximately half the nation’s emissions target – by the 2050s. Drax has already begun capturing carbon emissions from one of the four biomass units at its power station in Yorkshire.

The UK Government has since unveiled plans to “make carbon capture, use and storage (CCUS) technologies a reality”, including an aim to bring the nation’s first large-scale CCUS facility online by the mid-2020s.