The UK Government’s Energy Intensive Industries Compensation Scheme, which supports major energy consumers with relief for their electricity bills, is being extended amid the energy price crisis. 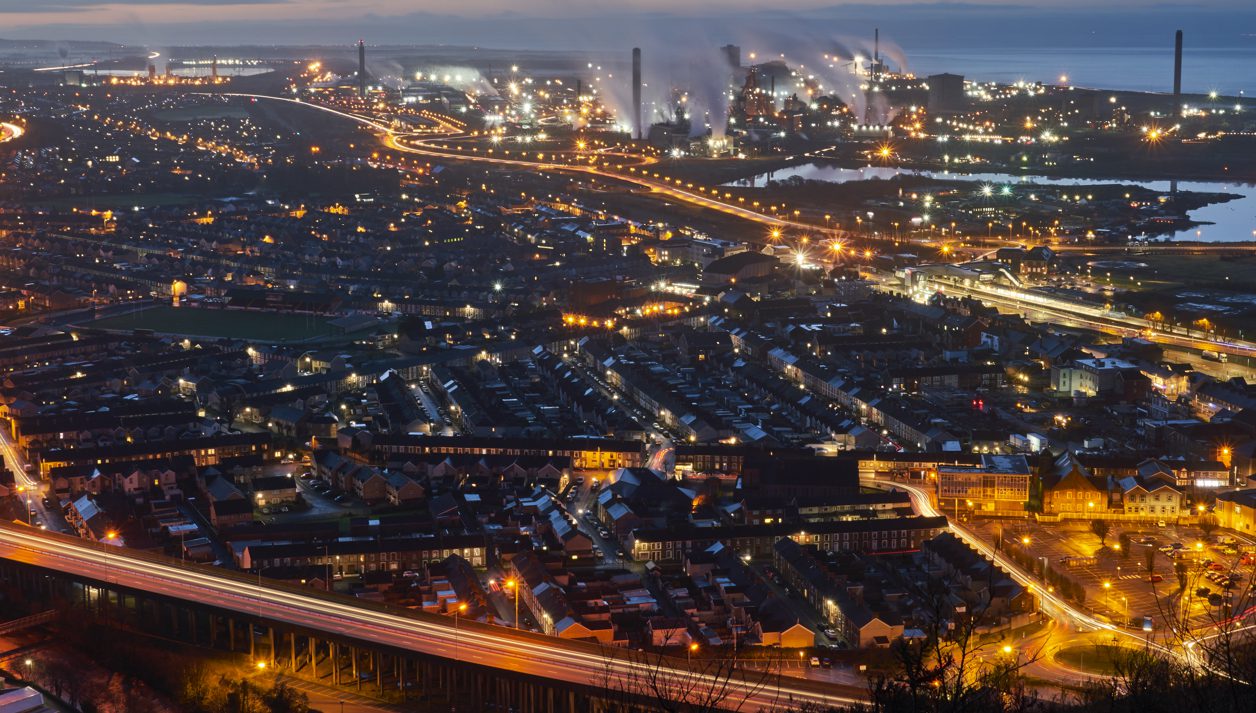 As part of the Energy Security Strategy, first published on Thursday (6 April), the Government is extending the Scheme through to the end of March 2025. It was originally scheduled to end this month. In extending the Scheme, the Department for Business, Energy and Industrial Strategy (BEIS) claims it will more than double its current budget.

The scheme first launched in 2018 and the aim of the extension is to help businesses operating in industrial sectors to deal with the energy price crisis. Industry has been calling for further support with bills for months; wholesale gas prices are now more than 200% higher than they were 12 months ago, due to global supply and demand discrepancies.

Several other European countries have already announced support packages for big energy users in the private sector. Trade bodies including UK Steel have argued that the discrepancy between approaches in the UK and EU could hamper UK companies’ ability to compete.

Businesses already receiving funding through the Scheme will receive their payments as usual, on a quarterly basis. BEIS has pledged to update and promote its documents detailing the Scheme’s eligibility requirements in the coming weeks.

To qualify for payments under the Scheme, a business must evidence that electricity costs amount to at least 20% of gross value added (GVA) over a certain time period. Businesses must provide at least two quarters’ worth of financial data, and data on electricity consumption, to BEIS for verification.

He added: “The UK is proudly home to a competitive manufacturing sector that supports well-paid jobs and drives economic growth. However, we know that high global energy prices are a concern for our most energy intensive sectors.

In the meantime, BEIS is working to move additional costs paid by businesses and homeowners on dual-fuel bills off of electricity and on to gas. This should help to incentivise the electrification of activities like cooking, industrial processes, heating and transport.

The extension of the scheme comes after Chancellor Rishi Sunak announced measures to help households pay for increased energy bills in February, ahead of the price cap increase which happened last Friday (1 April). The Government’s support for households is a one-off, £150 discount on council tax and a “rebate and clawback” scheme, under which the Treasury will underwrite loans to energy suppliers, who will pass on savings to consumers in October.

Green groups and citizen’s groups alike have pointed out that this support – £350 in total for the average home – will not cover the majority of the price increase. The Government continues to face pressure to go further and faster on home energy efficiency to help reduce bills immediately and lock in savings for the longer term.