The Government is aiming to double the amount of renewable energy procured through its Contracts for Difference (CfD) scheme, with 12GW of wind and solar energy being targeted. 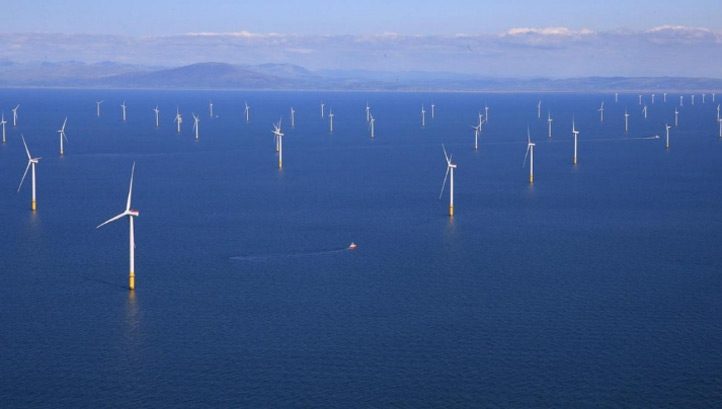 The Government has confirmed that the fourth round of the CfD scheme will open in late 2021 and will aim to double the 5.8GW of renewable capacity procured in the previous round. Up to 12GW of renewables are being targeted to assist with the nation’s net-zero emissions target for 2050.

Energy Minister Kwasi Kwarteng said: “The UK is a world leader in clean energy, with over a third of our electricity now coming from renewables. That huge achievement is thanks to the government’s Contracts for Difference scheme.

“The new plans set out today build on the Prime Minister’s Ten Point Plan and put us firmly on the path towards building a new, green industrial revolution.”

The Government has also confirmed that a new consultation will be launched, exploring how more jobs and private investment can be funnelled into UK green energy infrastructure manufacturers.

In March, the Government reversed its decision to effectively ban onshore wind, solar and energy storage from competing in the CfD rounds, following calls for a review to its renewables policy framework in light of the net-zero target.

Research suggests that the UK will be required to build 9-12GW of energy generation capacity annually to reach the net-zero target, which is higher than any output recorded in the UK in the previous 50 years.