IEA: World must stop petrol and diesel car sales by 2035 for net-zero transition

The International Energy Agency (IEA) has published a landmark report outlining the sweeping changes needed in the power, energy and heat sectors if the world is to have the best chance of limiting temperature increases to 1.5C. 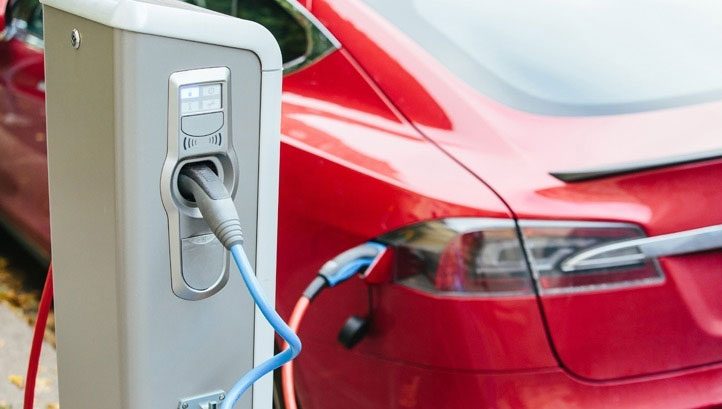 Described the world’s first comprehensive roadmap to a net-zero energy sector globally, the report states that the window to deliver on net-zero by 2050 is “narrow” but that the transition can be managed o bring “huge benefits” in terms of job creation, economic growth and wellbeing.

The roadmap sets out more than 400 milestones on the global journey to net-zero. Actions that the IEA is recommending are taken immediately include ceasing investment for new coal plants without measures to abate emissions and stopping plans for future fossil fuel supply projects – especially more aggressive projects such as tar sands and arctic drilling.

Then, by 2035, all nations should seek to ban new petrol and diesel car sales. The UK has already set a 2030 date, brought forward twice following criticism from bodies including the Government’s own Climate Change Committee (CCC).

By 2040, the global electricity sector should already be at net-zero. This is because its decarbonisation is crucial to broader progress across other sectors.

The IEA report claims that most of the emissions reduction needed between now and 2030 will be deliverable using existing, mature technologies. But, between 2030 and 2050, technologies that are not yet mature, including hydrogen for heating and carbon capture and storage (CCS) will play a bigger role. The IEA had previously stated that almost 75% of the emissions reductions necessary to meet net-zero are dependent on technologies which have not yet reached commercial maturity, but the new report seems to emphasise the role of existing solutions to a greater extent.

In making calculations for the report, the IEA is accounting for a global population of some nine billion people – two billion more than at present.

It is also envisioning that the world will meet its targets of providing the 785 million people who currently do not have electricity with access and transitioning 2.6 billion people away from dirty cookstoves.

Despite this, global energy demand in the IEA’s scenario is 8% less than today and the economy is almost twice as big. The report outlines how a well-managed net-zero transition could see global energy investment surge to $5trn annually by 2030, adding an extra 0.4% to global GDP growth.

IEA executive director Fatih Birol said: “The clean energy transition is for and about people. Our Roadmap shows that the enormous challenge of rapidly transitioning to a net-zero energy system is also a huge opportunity for our economies. The transition must be fair and inclusive, leaving nobody behind. We have to ensure that developing economies receive the financing and technological know-how they need to build out their energy systems to meet the needs of their expanding populations and economies in a sustainable way.”

The IEA is calling on governments to ensure that the financial and social opportunities of the net-zero transition – as well as the climate benefits – are seized. It will use this November’s COP26 summit to reiterate the findings to world leaders.

“The pathway laid out in our Roadmap is global in scope, but each country will need to design its own strategy, taking into account its own specific circumstances,” Dr Birol said.

“Plans need to reflect countries’ differing stages of economic development: in our pathway, advanced economies reach net zero before developing economies. The IEA stands ready to support governments in preparing their own national and regional roadmaps, to provide guidance and assistance in implementing them, and to promote international cooperation on accelerating the energy transition worldwide.”

The report comes as a welcome move from the IEA; back in 2019, the Agency was accused of failing to show how the world could align with the Paris Agreement. It has since adjusted key methodologies for the World Energy Outlook.