Putting an agreed international price on carbon could help deliver a 12.3% cut in global emissions by 2030, an important new report has found. At present, many nations have no carbon pricing, with most that do having prices below the level needed to combat the climate crisis. 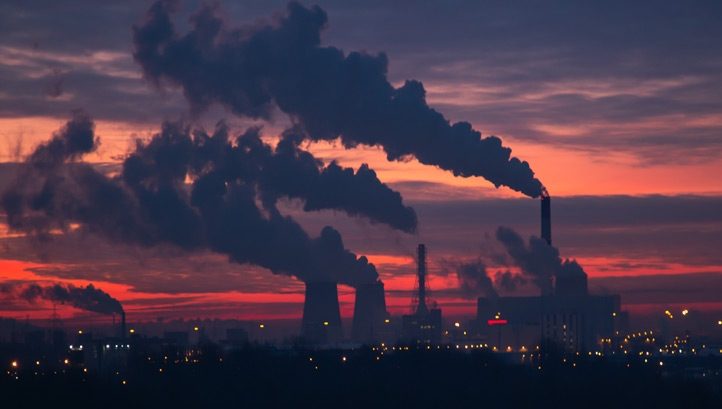 At the moment, many nations have no price on carbon, or a price less than $5. According to the IMF, the global average carbon price in 2020 was just $3 per tonne. Some nations, including Canada, have set out requirements for carbon pricing to rise exponentially in the coming years; some Canadian provinces have committed to CAN$170 per tonne in 2030, up from CAN$10 in 2018. But this remains the exception, rather than the norm.

The report outlines ten scenarios in which the IMF’s proposed international price floor is met, finding that, if implemented, it would be likely to cut global emissions by 12.3% this decade. PwC and the WEF note that this should be considered in addition to the 12% reduction already forecast by the UN, and the reduction likely to result from updates to climate commitments at COP26 this week.

The international carbon price, the report highlights, would pay for itself. Assuming revenues raised were returned to the public, global GDP would decrease by less than 1% in every scenario tested in the short term. In fact, some nations could raise up to 3% of their GDP in revenues from carbon pricing, and ring-fence this money ready for redistribution to schemes that help deliver a just transition.

For nations that do see a short-term drop in GDP, the drop would be offset in the long-term through decreased losses relating to the climate crisis, including coastal erosion, agricultural productivity slumps and human health costs.

Moritz said: “The political and technical challenges remain very significant, but we hope the research will encourage countries to consider pricing carbon in such a way that it scales up effort to reach net-zero in time to limit the worst effects of climate change on people and our planet.”

Before today, green groups have called for a “radical overhaul” of carbon pricing, in the aim of reaching a $147 minimum price per tonne by the early 2030s.

Many businesses are already moving faster than the nations in which they operate on the issue of carbon pricing. CDP analysis this spring found that one-third of large businesses across Europe and Asia are using an internal carbon price or are planning to implement one by 2023. The average price at that point was $25 per tonne for businesses in Asia and $28 for those in Europe.