Electricity distributors UK Power Networks and Northern Powergrid have outlined business plans backed by £4.5bn and £3.2bn of spending respectively, both with a heavy focus on low-carbon generation and technologies. 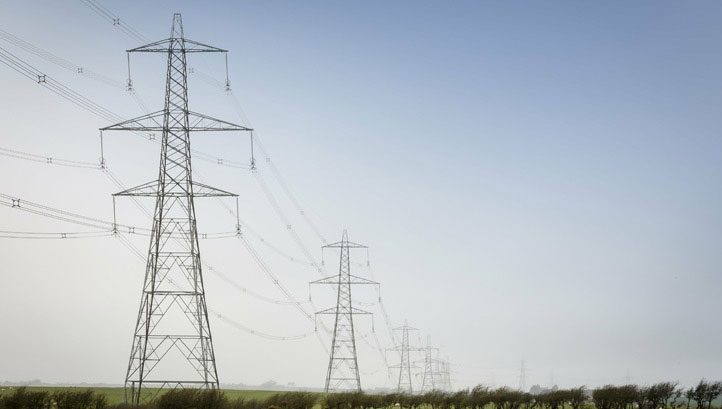 UK Power Networks, which supplies electricity across London, the South-East and East of England, stated that it has developed its new draft business plan for 2023-2028 with its own forecasts on electric transport and heating in mind. These forecasts are based on the advice of the Climate Change Committee (CCC).

The firm predicts that up to 2.7 million electric vehicles (EVs) will be charging on its networks by 2028, up from 150,000 in 2020. Within the same timeframe, it expects an additional 700,000 heat pumps to be installed. Both of these trends will increase electricity demand.

UK Power Networks said in a statement that it is “highly confident” that these forecasts will come to fruition, warranting the full £4.5bn package. Should the pace of decarbonisation in the energy and transport sectors be faster than expected, up to £1.1bn of potential additional investment could be leveraged. Flexibility is touted as an approach that will minimise the potential cost.

Priority investment areas include increasing the number of public, on-street EV chargers by 2028; supporting customers facing fuel poverty and protecting others from price hikes, and establishing a dedicated ‘net-zero’ transition team. UK Power Networks has set its own net-zero goal for operations by 2028. The role of the team will be collaborating with local authorities to develop local area energy plans to support the delivery of this target, while maximising the economic and social benefits.

UK Power Networks’ business plan will be considered by regulator Ofgem in December and is subject to its final approval. The proposals build on an existing £80m green recovery fund, which is supporting initiatives including EV charging hubs, local heat networks and community renewable energy generation projects.

“The 2020s will be a decade of transformative change in the energy system and in our society, as we decarbonise every aspect of our economy, and a time when net-zero becomes real for millions of our customers,” UK Power Networks’ chief executive Basil Scarsella said.

“It will bring major change to the lifestyles of people and communities; from the way we refuel our vehicles to heating our homes and using energy wisely. That is why we have undertaken our most extensive ever consultation and engagement exercise, responding to what more than 26,000 people have told us and creating a business plan with customers and communities at its heart.”

Also unveiling a draft business plan for 2023-2028 this week is Northern Powergrid, which serves more than eight million customers across North-East England, Yorkshire and Northern Lincolnshire.

As with UK Power Networks, the plan focuses heavily on the need for flexibility in a low-carbon energy system, to deal with increased electricity demand through the uptake of EVs and electric heating, and with the intermittency of renewable generation. £600m per year has been earmarked for decarbonisation activities, a 36% increase in annual funding during the current business plan period.

The overarching ‘just transition’ commitment for consumers is to ensure that domestic customers’ weekly energy bills do not increase by more than 10p. On the staff side, there is a new commitment to create 1,000 new full-time equivalent regional jobs.

Ofgem will now assess the draft business plan by the end of the year. Northern Powergrid said in a statement that the plans had an approval rating higher than 90% across 52,000 stakeholder interactions, 300 events and 55 panels that informed its development.

Northern Powergrid’s chief executive Phil Jones said: “We are setting out our intentions as one of the leading investors in the region’s transition to net-zero; we see it as a fantastic opportunity and a significant responsibility. Our network will be instrumental in the shift to low-carbon energy and we are responding to the calls from our stakeholders to invest in the network technologies that will make it all possible.

“This is not more of the same – we’re going to create the low-carbon network of the future at the same time as improving service levels across the board. That means significant change in the way we do business. We need to learn new skills, create new job opportunities in the region and make the most of innovation, particularly in the area of data and digital technology.”