This week's best innovations could drive significant change across the fashion, transport and energy storage sectors 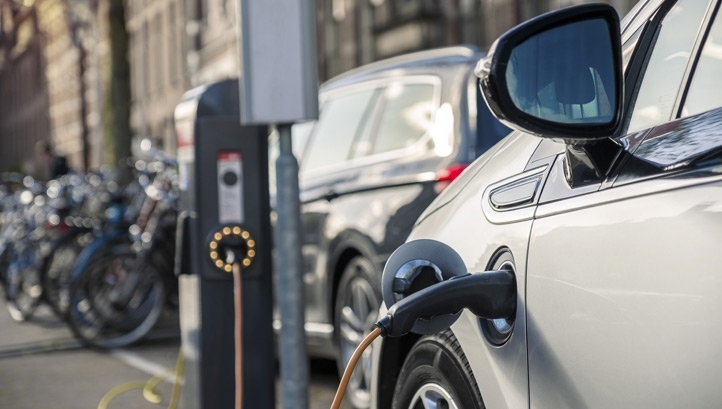 While many innovative efforts to date have focused on solving the meat industry’s environmental challenges - from ‘bleeding’ vegan burgers to ‘climate-positive’ farming techniques – attention is now being turned to leather ranching. During the World Economic Forum (WEF) in Davos last week, fashion designer Andras Forgacs showcased his vegan leather, called Zoa, on the global stage for the first time.