Every month, numerous eye-catching and potentially transformational innovations are being developed to help businesses and nations turn their green ambitions into actions. Here, we round up six of the best from September 2020.

As October begins, we bid a fond farewell to a month that will be remembered for the first virtual Climate Week NYC and the first UN Biodiversity Summit with more digital attendees that in-person visitors.

All eyes have, understandably, been on 10 Downing Street in recent weeks, with Boris Johnson's government making a string of changes to lockdown restrictions and to measures designed to safeguard jobs against the shockwaves of Covid-19.

But this does not mean that sustainability-related announcements, research or progress has stalled - in fact, the green recovery movement provides an opportunity for accelerated action and higher ambition.

despite decreased investments in some fields, innovators have continued to develop or scale up new products, concepts and systems which could help corporates and governments to lead the development of a resource-efficient, low-carbon, socially equal world. In this round-up, edie outlines five of the most promising green innovation stories from September 2020. 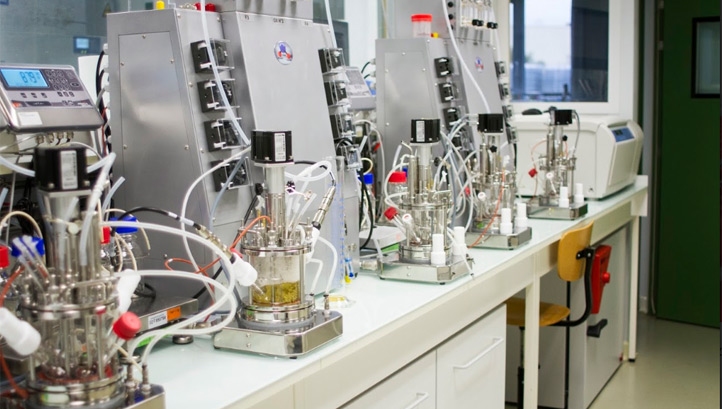 Just 9% of all plastic produced to date is believed to have been recycled. To that end, demand for plastic-free products and new recycling processes alike has been growing rapidly off the back of the so-called Blue Planet 2 movement. Enzymes capable of breaking down plastics have featured in headlines numerous times in the past few years and are often touted as a potential solution for hard-to-recycle materials and for nations and regions with poor mechanical recycling infrastructure.

The team behind one of the first widely publicised plastic-eating enzyme projects announced in September that they have fine-tuned their work, creating a “super” enzyme that processes plastics up to six times faster than the rates it recorded in 2016. It works at room temperature, unlike previous enzyme strains, meaning the process will be lower-carbon and more energy efficient.

A £1m testing centre for the innovation is now being built in Portsmouth by the Centre for Enzyme Innovation, based out of Portsmouth University. Carbios, the chemical recycling firm which contributed to the development of the super-enzyme, is building a similarly sized facility in Lyon, France, for the same purpose. 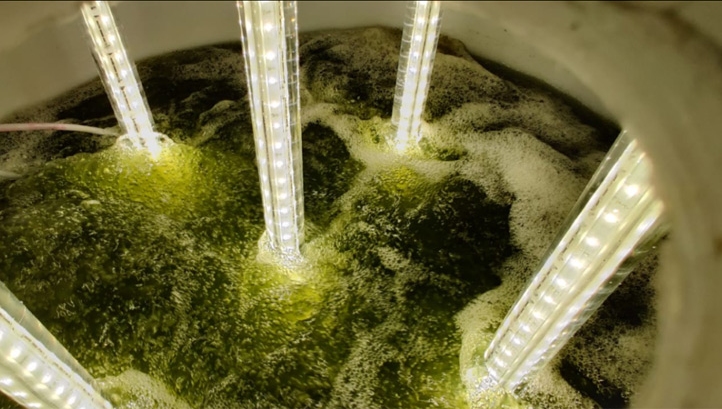 Treating sewage and wastewater is essential to prevent pollution, but many commonly used processes are energy-intensive and contribute to air pollution. Plants typically add chemicals to speed up the treatment.

Trials of an alternative method, in which an algae is used to remove pollutants, recently began at South West Water’s Broadwindsor facility near Exeter. The process involves harnessing algae which grow naturally in watercourses and applying it to the treatment site in a controlled way, where it feeds on excess nutrients.

The inventors of the process, I-Phyc, claim is it is much more efficient and environmentally friendly than alternative chemical solutions. During the process, up to 99% of pollutants including phosphorus, ammonia, insecticides, steroids and persistent organic pollutants (POPs) are removed.

South West Water has said that it will explore ways to roll out the process to its other smaller treatment catchments if the trials prove successful. It is

An appealing alternative to plastic packaging 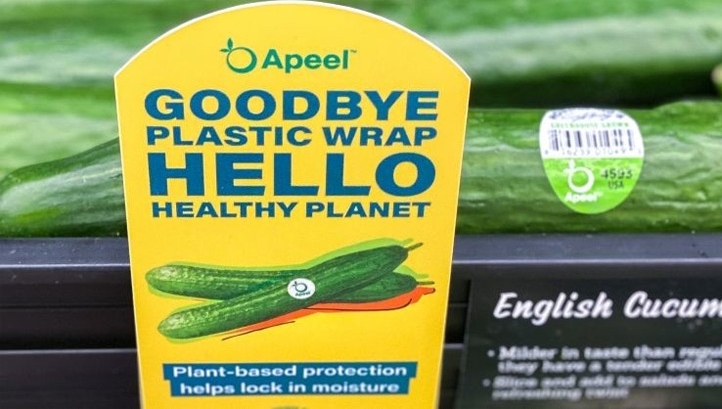 Late last year, an innovative new material which could help mitigate the need for plastic food packaging was trialled by a major UK retailer for the first time – namely Asda. Called Apeel, the material is designed to be sprayed directly onto fruit and vegetables and is made using plant-based proteins, cellulose and water.

The premise is that the extra layer slows down the biological processes which cause food to spoil, much in the way that plastic shrinkwrap does on items like cucumbers, doubling or trebling shelf life in some cases. It can simply be washed off by customers at home and is safe for human consumption.

September saw a major step forward for the material, as US retail giant Walmart confirmed plans to stock cucumbers coated with Apeel in 100 of its stores. Apeel Sciences will supply the material to vegetable grower and Walmart supplier Houwelings Group, in the hopes that the move will prove the plastic-reduction, carbon mitigation and food waste avoidance benefits of the technology. 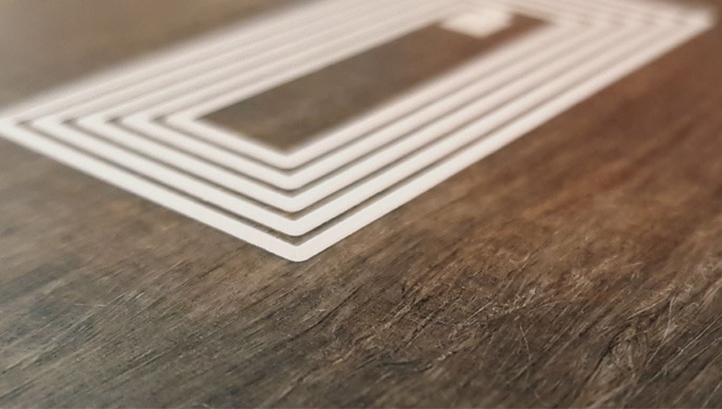 According to the UN, e-waste is the fastest-growing domestic waste stream in the world, having increased by more than one-fifth in five years. Some 53.6 million tonnes of used electronics were classed as waste globally in 2019 and less than 18% of these items by weight were documented as recycled or reused.

One start-up working to improve the recyclability of electronics and electricals is London-based Jiva Materials. It has developed a flax-based alternative to metal printed circuit boards, which is allegedly easier to recycle, reducing waste and emissions from the process. Called Soluboard, the material is non-toxic and is designed to separate when immersed in hot water. This makes it easier and safer for recycling facilities to extract attached components made from rare and precious metals.

The Postcode Lotteries Green Challenge awarded Jiva Materials with a €100,000 grant and a place on its accelerator programme earlier this season. The company is now in the running for the Challenge’s top prize, which would see it receive an additional €400,000. 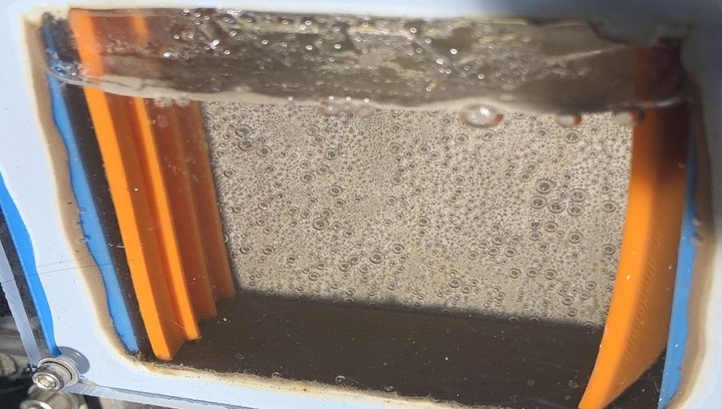 Energy and transport are two of the most-emitting sectors in the world and scientists have been striving, for decades, to develop and scale-up alternative fuels and generation methods.

One of the latest – and most impressive – breakthroughs in this space comes from the University of Cambridge, where researchers have developed a small device which uses photosynthesis to convert sunlight, carbon dioxide and water into formic acid - a storable fuel. The device uses ‘photosheet’ technology, a smaller and more advanced form of PV. The process is similar in many aspects to those used in past efforts to produce cars that run on water.

The team behind the research hope the process can be scaled to create energy farms and that the fuel can be used both in and of itself, and to produce hydrogen. Hydrogen is touted by many organisations as a key component of low-carbon energy systems but less than 1% of the hydrogen produced globally in 2019 was classed as ‘green’.