The Science Based Targets initiative (SBTi) has issued its first guidance on what will ultimately lead to the development of a new global standard to ensure that corporate net-zero carbon targets are aligned with climate science. 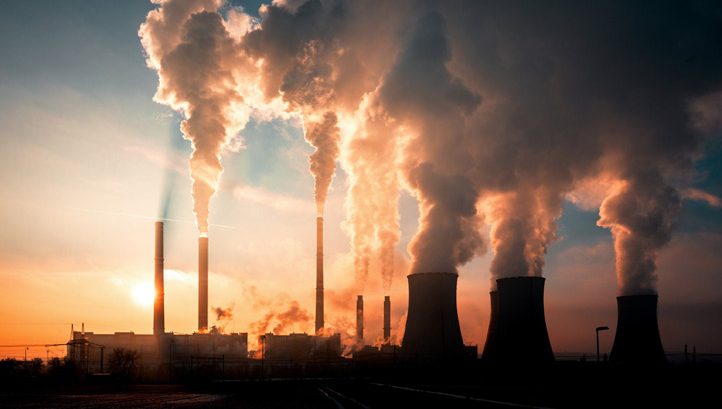 The SBTi, which has mobilised more than 970 companies to commit to science-based targets – of which 460 have been validated – since its formation in 2015, is seeking to develop the first science-based global standard for corporate net-zero target setting.

The Foundations for Science-Based Net-Zero Target Setting in the Corporate Sector paper has been released by the SBTi, which consists of representatives from CDP, UN Global Compact, the World Resources Institute (WRI) and WWF. The paper was created following consultation with businesses, financial organisation, conservation organisations and the scientific community.

The paper is the first step in an effort to ensure that corporate net-zero targets are aligned to climate science and efforts to deliver a net-zero world by no later than 2050.

CDP’s director of science-based targets and report author Alberto Carrillo Pineda said:  “Net-zero by 2050 is our north star but every second that passes between now and then will determine whether we get there. There is no time to lose. Alongside long-term ambition we need to see aggressive emissions reductions in line with climate science, now, and across all sectors of the global economy. Hundreds of companies around the world are already showing that this is possible and putting their trust in science to build the zero-carbon economy of the future.”

The setting of 1.5C science-based targets has risen in prominence since the publication of the Intergovernmental Panel on Climate Change’s (IPCC) Special Report, outlining the severe planetary impact of failing to limit global heating to 1.5C.

The IPCC document has also spurred some nations – namely the UK – and businesses to set net-zero targets, which effectively eliminate that entity’s contribution to climate change. However, concerns persist that net-zero targets can act as a form of greenwashing, notably through strategies that rely too much on offsetting emissions rather than tangible reduction methods.

The new paper from the SBTi provides initial clarity on what net-zero targets should entail, with more specific recommendations to follow. The paper notes that net-zero targets must be consistent with the 1.5C trajectory while neutralising the impact of any sources of residual emissions that cannot be eliminated.

As such, the SBTi realises the role that offsets will play in net-zero strategies but insists that reducing emissions must be the overarching priority for companies.

Already, 270 companies have made commitments in line with reaching net-zero emissions by 2050 through the SBTi’s Business Ambition for 1.5°C campaign, led by the SBTi in partnership with the UN Global Compact and the We Mean Business coalition.

Nigel Topping, UK High-Level Climate Action Champion for COP26, said: “As governments work to recover from the devastating economic impacts of the Coronavirus pandemic, we have a unique opportunity to rebuild a healthy, resilient and zero-carbon economy that mitigates future threats, creates decent jobs, and unlocks inclusive, sustainable growth.

“Ambition is growing, and as we ramp up our collective efforts to deliver on the Paris Agreement, we must unite behind science to guide our action. That means a robust and science-based understanding of what net-zero means, and what needs to happen in order to get there.”

The first raft of speakers has been confirmed for edie’s series of free green recovery-themed webinars – which will have a heavy focus on net-zero strategies – taking place on Wednesday 23 September, with sustainable business experts from Aldersgate Group, BT, Bank of England, Ella’s Kitchen, UKGBC all among the line-up.

Click here to find out more information and to register for the sessions.