A little over one-third of large corporates are engaging with suppliers on the climate crisis and carbon reduction, with new analysis warning that most organisations operating in supply chains do not have science-based targets in place. 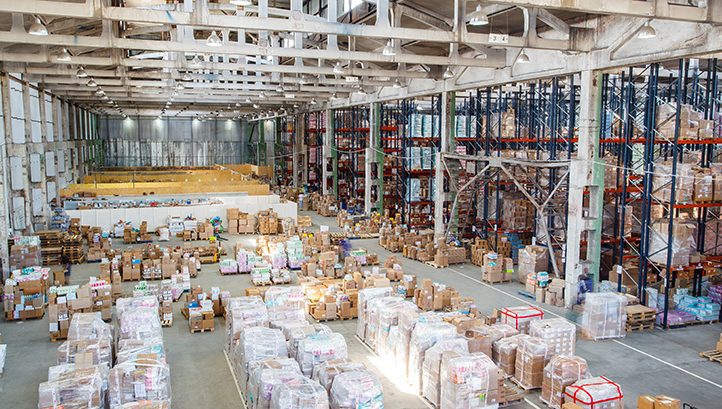 New research from CDP, published today (10 February) found that less than 3% of suppliers to large corporates have approved science-based emissions targets in place. The analysis also found that more than half (56%) of these suppliers have no climate targets at all.

The research, based on more than 200 CDP Supply chain corporate members, is based on requested data from 23,487 suppliers to disclose non-financial data. While the requests grew by 71% compared to 2020 with 11,400 responses, the research found that corporates aren’t adequately engaging with suppliers on climate target setting.

CDP’s global head of value chains and regional director corporations Sonya Bhonsle said: “Our data shows that corporate environmental ambition is still far from being ambitious enough. Alongside that, companies have blinkers on when it comes to assessing their indirect impacts and engaging with suppliers to reduce them.

“Companies must act urgently to cascade action and manage environmental impacts throughout their supply chains to scale the level of action to secure a 1.5C future. This is essential for the transition towards a sustainable net-zero, deforestation-free and water-secure economy.”

The findings have big implications for any corporates that are attempting to decrease value chain emissions, which can be more than 11 times greater than emissions resulting from their operations.

CDP found that only 38% of end-user businesses were engaging with suppliers on climate, dropping to 16% for discussions on water security. Additionally, 47% of “downstream” companies, which includes manufacturers, retailers and traders, have looked beyond first-tier suppliers on deforestation risks.

For the 71% of suppliers that did report Scope 1 and 2 emissions, results have been promising. CDP found that suppliers had reduced emissions by 1.8bn tCO2e – the equivalent to emissions from 454 coal power plants running for a year. These carbon reductions translate to cost savings of around $29bn.

Last year, CDP warned that businesses could face up to $120bn in additional costs across their supply chains from the impacts of climate and environmental breakdown in the next five years.

The organisation has been lobbying for better disclosure. Last month, CDP published the results of a campaign whereby 168 investors pushed companies to disclose more environmental information, revealing success with big names including Amazon, Facebook and Twitter.

The campaign, called the ‘Non-Disclosure Campaign’, has been run annually by CDP since 2017. The 2021 results found that the number of investors and financial institutions participating was up by more than 50% year-on-year.

CDP found that, across all three topics, companies were 2.3 times more likely to publicly disclose information if directly engaged by an investor.