Businesses would welcome a tax-based approach to incentivising their net-zero progress, according to a new report. 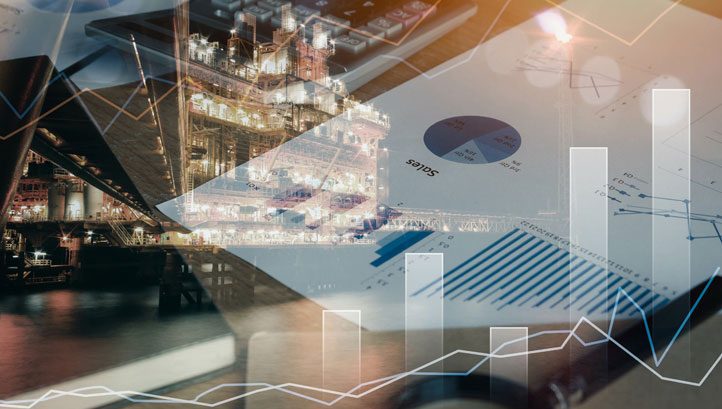 The report from npower Business Solutions, entitled Plot Your Path to Net Zero: A Focus on Incentives, details the results of a survey in which the firm asked more than 60 businesses where they would welcome greater support from the Government. Three-quarters of respondents said they did not feel that recent policies and current schemes offered enough incentives for them to invest in decarbonisation measures.

The report also asked respondents their views on alternative proposals to accelerate the reduction of emissions – such as the approach recommended by the Confederation of British Industry (CBI) in its ‘Greening the Tax System’ report – which outlined how “fiscal measures, including environmental taxes and tax incentives, can play an important role in driving change”.

The majority (83%) said they would welcome this approach, which includes “carrots” and “sticks” to help curb polluting behaviour and encourage investment in electric vehicles (EVs), energy efficiency improvements and on-site renewable technologies.

Two-thirds (66%) of the respondents said they would consider applying the new super-deduction tax incentive announced by the Chancellor in the Spring Budget – which will cut companies’ tax invoices by 25p for every pound they invest in new equipment – to invest in green measures.

Anthony Ainsworth, chief operating officer at npower Business Solutions, said it was interesting to note that while schemes such as the Non-Domestic Renewable Heat Incentive (RHI) benefited many organisations, “a large proportion of businesses hadn’t taken advantage”.

“What this report tells us is they actually want help with more ‘day-to-day’ measures, such as energy efficiency,” he added.

“With fewer than two months to go until COP26, we are still awaiting some major announcements from the Government, such as the Heat and Buildings Strategy, Net Zero Review and the Net Zero Strategy.

“While we have seen the publication of the Industrial Decarbonisation Strategy and Transport Decarbonisation Plan, these additional key pieces in the net-zero puzzle really are an opportunity for the Government to support businesses with new incentives, as they will play such a vital role in our road to net-zero.”

A survey of UK adults published by BritainThinks and Green Alliance in April found six in 10 would support taxes that make environmentally damaging behaviours, such as frequent flying, more expensive.

It revealed that eight in 10 people believe that the Government should hold the main responsibility for tackling environmental issues, while six in ten think it is important to back changes in policy with lifestyle changes.

An edie survey published in July revealed 52% of organisations have set a net-zero goal and 45% are yet to do so.

Of the professionals working for organisations that already have a public net-zero target, deadlines are varied.

Three respondents claimed that their organisation will reach net-zero in operational terms by the end of 2021 or sooner, while two are leaving the deadline to 31 December 2050 and including Scope 3 (indirect) emissions.