CCC calls on Scottish ministers to outline steps to net-zero

The Climate Change Committee (CCC) has noted the need for 'major changes across the Scottish economy' if it is to meet its ambitious net-zero target and interim 2030 target, with key concerns over transport and agriculture needing to be addressed. 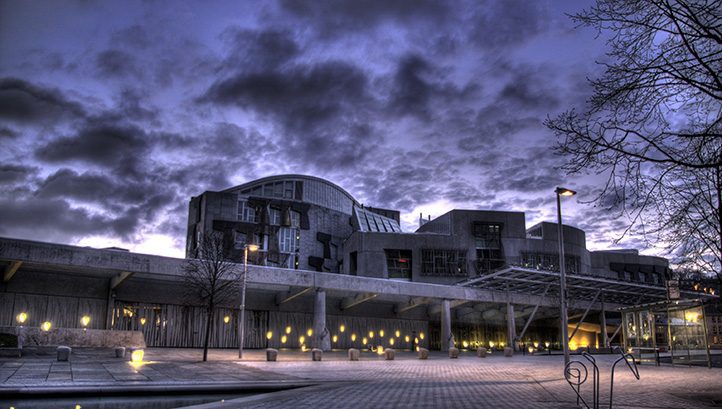 The country has taken the advice of the CCC in setting a committing the nation to achieve net-zero carbon emissions by 2045 – five years ahead of the UK net-zero target.

At the time, the CCC urged Scottish Ministers to “begin work immediately” on implementing short-term net-zero legislation. With national emissions having fallen just 3% in 2017, compared with 10% in 2016, the CCC is warning that the nation risks missing that shorter-term goal. Indeed, the nation will have to halve its carbon footprint again in the next decade to meet its climate targets.

As such, the CCC has today (7 December) published a new report detailing 70 recommendations that Scottish ministers can implement to help meet its climate goals.

While a pandemic-driven fall in emissions has put the nation on a strong path to meeting its 2030 climate goals, it is unlikely to be repeated as the economy bounces back. Scotland notably missed its annual emissions target in 2019 and is aiming to reduce emissions by 75% by 2030 compared to 1990 levels.

The CCC has called on the nation to strengthen parts of what is otherwise a strong Scotland Climate Change Plan.

The watchdog notes that there are “uncertainties” surrounding agriculture and greenhouse gas removals, stating an “urgent need” to define what low-carbon agriculture policy looks like now the Common Agricultural Policy has been scrapped.

On carbon removal, the CCC claims that a “significant” proportion of the nation’s 2030 climate target focuses on carbon capture and storage (CCS), but with the Scottish CCS cluster announced as only a ‘reserve project’.

The report also notes that detailed plans to reduce total car mileage by 20% by 2030 are yet to be fully formulated and urges ministers to do so. Scotland also has a commitment in line with the rest of the UK to phase out the sale of new petrol and diesel cars by 2030.

The CCC also warns that new fields for fossil fuel production in the North Sea may not be compatible with the nation’s climate ambitions.

However, the CCC is complimentary of Scotland’s climate plans, stating that in areas like transport and heat, levels of ambition are higher than the rest of the UK. The main message from the body is for ministers to outline how policies will be delivered.

The CCC’s chairman Lord Deben said: “Scotland’s successful hosting of COP26 makes it particularly important for the Scottish Government to respond to the new Glasgow Climate Pact and show how serious it is about delivering Net-Zero. Strategies alone won’t reduce emissions.

“Major changes are needed across the Scottish economy, requiring lasting, systemic action in most sectors. Clarity and transparency on policy, supported with detail on how these policies will be delivered has been lacking. My Committee cannot assess future progress without this vital assurance.”