CDP co-founder Paul Simpson to step down as chief executive

CDP has confirmed that its chief executive Paul Simpson, who has been in his post for 12 years, will be stepping down next month. 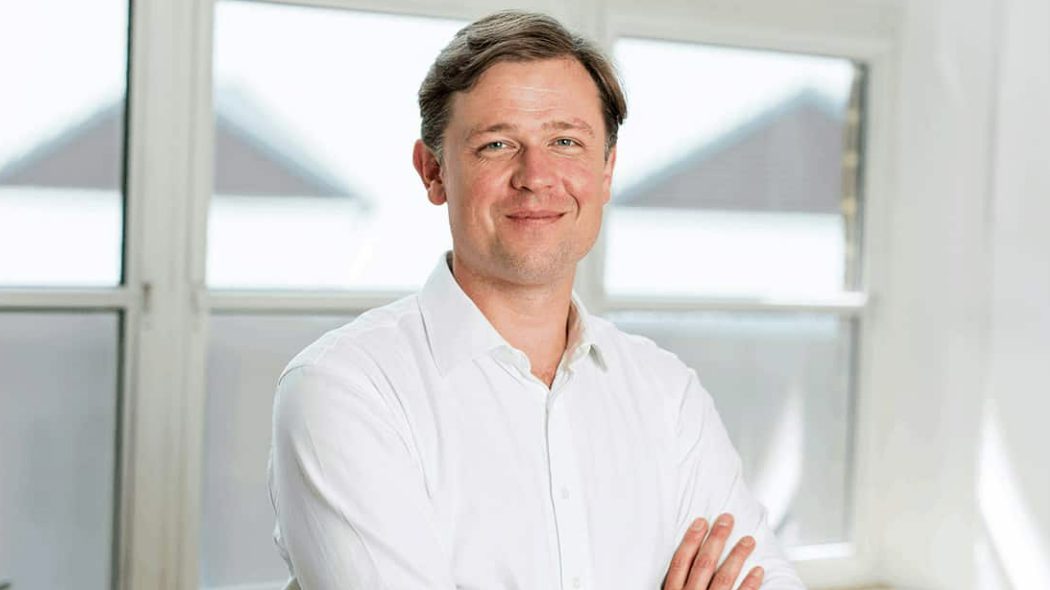 Not-for-profit CDP was founded in 2000 with Simpson being one of four co-founders, along with Paul Dickinson, Tessa Tennant and Jeremy Smith. Its mission has always been to “make environmental reporting and environmental risk management a new business norm”.

During Simpson’s tenure as CDP’s chief executive, which began in 2010, CDP has played a key role in the formation of the Science-Based Targets Initiative (SBTi) and the We Mean Business Coalition. These schemes launched in 2015 and 2014 respectively, and have both seen a snowballing of interest in the lead-up to and aftermath of COP26.

As of today (6 May), 1,374 companies have had emissions reduction goals approved by the SBTi. A further 1,605 have committed to setting SBTi-verified climate targets. The We Mean Business Coalition, meanwhile, represents more than 1,300 companies through its ‘Business Ambition for 1.5C’ initiative.

CDP states that its work has “created a system that has resulted in unparalleled engagement on environmental issues worldwide”. Issues covered by CDP are climate, water and forests.

“Our work pioneering climate and environmental disclosure has truly reached the mainstream,” Simpson said in a statement.

“The recent developments from the US Securities and Exchange Commission (SEC), the formation of the International Sustainability Standards Board (ISSB), and the work of the EU on sustainability disclosure and taxonomy are built on foundations created by CDP.

“From humble beginnings and sustained by a bold vision and the support of countless colleagues and partners, I am extremely proud of what we have achieved with CDP which has been the result of hard work by the amazing team and stakeholders.

“However, the climate and ecological crises are still accelerating. To provide us with a chance of limiting warming to 1.5C, emissions need to be reduced by 7% per annum this decade. Whilst awareness is high, and ambitious commitments are growing, we must drive more action rapidly.”

CDP has stated that it will launch a search for its new chief executive as a priority, to “ensure a smooth transition” and make sure it remains in a position to accelerate environmental action at this crucial time.

Simpson will be stepping down at the end of June and has confirmed that he wishes to spend some time away from work with his family while he finalises plans for his next role.

Simpson’s CDP co-founder Paul Dickinson is still the organisation’s chair. Jeremy Smith sits on CDP’s board of trustees and his day job is now as head of impact at Rede Partners. Tessa Tennant passed away in 2018 after a battle with cancer.