The Mayors of some of Europe’s major cities have called on national governments to deliver a 10-point plan that alleviates the ongoing energy crisis by unleashing the potential of clean, low-carbon power sources to help reduce costs and decarbonise buildings. 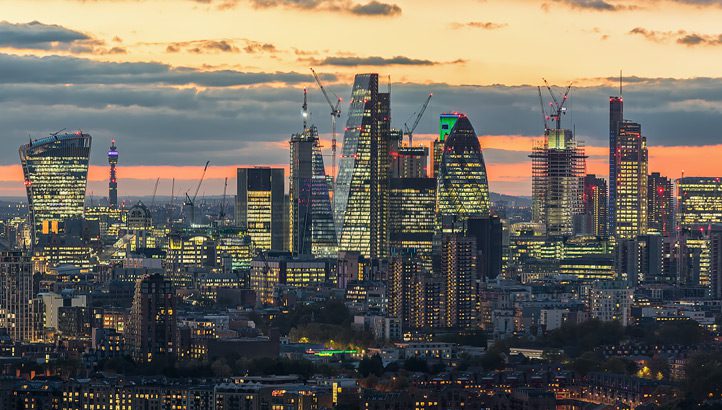 Convened through the C40 Cities initiatives, the Mayors of Barcelona, Glasgow, Heidelberg, London, Milan, Oslo and Warsaw, alongside the Secretary General of the International Trade Union Confederation, international and European trade union leaders and the International Energy Agency (IEA), have unveiled a new 10-point plan to combat rising energy costs.

The Mayors claim that doubling down on decarbonisation commitments and promoting renewables and cleantech will be essential in reducing costs and lifting some citizens out of fuel poverty.

Mayor of London and C40 Chair, Sadiq Khan, said: “The climate emergency is the biggest global threat we face today, and our reliance on fossil fuels has left us vulnerable to sky-rocketing prices. Moving to clean energy will not only help save our planet, but create many highly skilled, well paid green jobs. We must all play our part in helping cities around the world become greener, fairer and more prosperous for all. The time to act is now.”

C40 analysis revealed that 55% of gas consumption in member cities is currently used for heating and cooling residential buildings. This, in turn, tethers the public to volatile fuel fossil fuel prices. C40 analysis also shows that there are three times more jobs in the EU’s energy efficiency and retrofit markets than would be created by investment in fossil gas.

As such, the Mayors are calling on national governments to scale up solutions in energy efficiency and retrofits, to assist wider decarbonisation targets and spur job growth.

The 10-point plan calls for recovery funds to be introduced that places windfall taxes on energy companies and to devolve city powers to enable place-based solutions and accelerate action.

The city leaders have called for measures to be introduced that ensure that all residents can access trusted, scientific advice on measures to improve energy efficiency and for governments to “massively boost energy retrofit rates” by prioritising all worst-performing buildings.

As well as focusing on renewables and retrofits, the leaders are calling for powers to promote decentralised energy systems and demand-side flexibility to assist with the intermittency of renewables.

The IEA’s executive director Fatih Birol has urged policymakers to reject claims that the current energy price crisis is due to more low-carbon energy in the energy mix.

Birol wrote in January: “Unfortunately, we are once again seeing claims that volatility in gas and electricity markets is the result of the clean energy transition. These assertions are misleading to say the least. This is not a renewables or a clean energy crisis; this is a natural gas market crisis.”

Both electricity and gas prices have skyrocketed in the UK over the past 12 months, with the steepest increases recorded since August 2021. Ofgem has reported a rise in the average price of gas per therm from 49p at the start of January 2021 to 112.5p at the end of November 2021. Within the same timeframe, electricity prices per megawatt-hour increased from 53p to 112.5p.

The electricity price rise, experts have repeatedly stated, is primarily due to rising gas prices. Gas accounts for around 40% of the UK’s electricity generation.