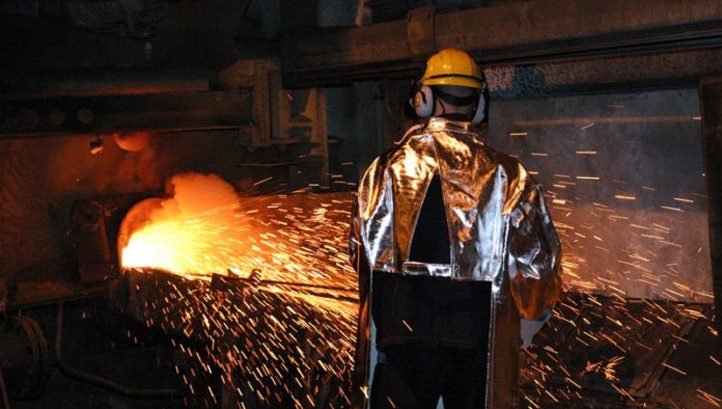 Published late last week, the company’s ‘Pathway to Net-Zero’ framework includes an interim target to reduce absolute emissions across all scopes by 40% by 2035, against a 2019 baseline.

But Scope 3 (indirect) emissions are a large focus. Like most companies in the sector, this is where the majority of Glencore’s climate impact lies. The company has said it will reduce coal production and increase the production of what it calls “transition” metals – the materials commonly used in technologies like electric vehicles (EVs) and large-scale battery storage arrays.

It justified a decision to remain in the coal market, rather than to divest entirely, by emphasising the possibility for engagement.

“We do not believe that selling our coal mines would help reduce the associated emissions,” Glencore said in a statement. “Responsible stewardship of our coal assets and responsible reduction of our coal portfolio, while maintaining a focus on our high-quality coal assets in Australia, supports our ambition to reduce our total emissions to achieve net-zero by 2050.”

Aside from changing its production portfolio, Glencore’s plans for addressing Scope 3 emissions also cover engaging with customers and policymakers to increase the demand for low-carbon metal; and training supply chain workers to use low-carbon technologies. On the latter, Glencore’s plans mention abatement. The firm is expected to invest in both man-made carbon capture and in nature-based solutions, whether through insetting or offsetting.

Glencore’s Pathway to Net-Zero plan notably includes a commitment to help build a “supportive policy environment” for the low-carbon transition.

2020 has seen many businesses come under fire for outlining new sustainability commitments, but either lobbying against stricter green policy on their own, or belonging to groups which do. Pressure is coming from investors and consumers as well as environmental campaigners.

In a bid to avoid this kind of controversy, Glencore has published a review of the climate positions of industry bodies it takes part in.

The review reveals that the Minerals Council of Australia and the World Coal Association published climate position statements in support of the Paris Agreement in 2020, due to pressure from member companies including Glencore. It confirms that the business will remain involved in all 100+ bodies it is currently a member of and press them to formalise climate action.

“Our 2019 Review identified no serious misalignments between Glencore’s position on climate change and those taken by our industry organisations,” the review states. “While our research showed our industry organisations were publicly communicating on climate change, through speeches, presentations, press statements and lobby activities, some had not consolidated their approach in the form of a coherent position statement.”