Corporates are spurring demand for electric vehicles (EVs) across the globe, but concerns persist about a lack of vehicles supply, according to an annual update from the group behind the EV100 initiative. 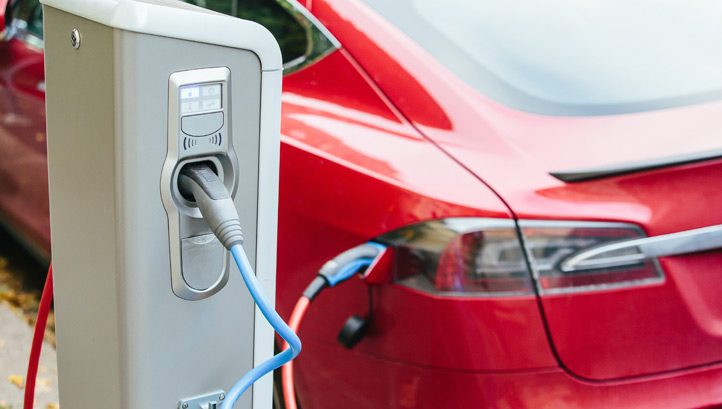 The Climate Group’s annual update on its EV100 initiative has revealed that the number of corporates that have signed up to the commitment to making EVs a “new normal” by 2030 has more than doubled over the last 12 months.

The report found that 67 corporates, including Lloyds Banking Group, BT, Ikea and Unilever are members of the EV100, up from 31 in 2019.

These members have already deployed approximately 80,000 EVs and have installed more than 10,000 charge points, as they charge towards commitments that will see more than 2.5 million EVs purchased by 2030, which will save 42 million metric tons CO2e, equivalent to the annual emissions of 11 coal power plants.

The Climate Group’s chief executive Helen Clarkson said: “For years automakers have raised the lack of demand as a problem for moving faster on electric vehicles. Our report shows that big business demand for EVs is increasing but is still not being met by manufacturers.

“If automakers want to stay competitive, they need to shift to a higher gear on producing EVs – or risk losing their largest customers.”

Last year, Seven out of ten respondents to the Group’s annual update cited a lack of charging infrastructure as their biggest concern, with the upfront cost of EVs cited as the second most common challenge.

This year, however, a lack of vehicle supply from the auto industry is now the top corporate barrier to the EV transition, with 79% of respondents highlighting it as the main challenge, up by 33% from last year.

Current policy decisions will likely sway the EV markets over the coming years. In the European Union, new emissions standards for cars and vans came into effect last month, while the UK has moved its ban on the sale of new petrol and diesel vehicles forward five years to 2035.

Things are less promising in the US market, however. The right for state-level leadership on vehicle emissions standards being fought out in the courts later this year, after President Trump chose to revoke California’s legal authority to set its own emissions standards for cars. The results of the legal battle could see the US get left behind in the global EV market, the report warns.

Bloomberg New Energy Finance (Bloomberg NEF) predicts that EVs will account for more than half of new car sales by 2040, but that the pace of the shift away from petrol and diesel could be hindered by far slower investment growth in infrastructure.

According to the Climate Group, EV100 members are taking proactive steps to overcome barriers to infrastructure growth. Members have committed to installing charging at 3,200 sites worldwide, providing more than one million employees with access to charging as a result. At least 43% of members are also using 100% renewable electricity for their charging needs.

The Climate Group’s EV100 initiative won the Carbon Reduction Project of the Year Award at edie’s Sustainability Leaders Awards last week. You can see all the winners here.

edie’s next masterclass: how to electrify your business fleet

The next masterclass webinar from edie will focus on how businesses can move from petrol and diesel to fully-electric vehicle (EV) fleets.

The webinar, in association with EDF, follows the government’s announcement that it is set to ban the sale of new petrol and diesel vehicles by 2035 – as well as hybrids – meaning that it has become business-critical for firms to move their fleets across to EVs.

Find full details and register to watch the webinar here.