In order to assist our political party leaders in broaching the subject of renewable energy and waste, edie has compiled a list of 10 inspirational quotes which have prompted previous generations to act against climate change.

As the party conference season draws to a close we can reflect upon the verbal flair with which our political leaders earnestly delivered their respective speeches.

Labour Leader Ed Miliband tried to rally the support of the electorate with a seemingly sincere speech emphasising the importance of climate change to the Labour Party: "It's incredibly important to our economy and there is no more important an issue for me than tackling climate change," he said.

Prime Minister David Cameron gave the subject an entire nine words in his hour-long oration: "The UK is leading, not following, on climate change."

Poor Nick Clegg then struggled to stress that climate change is at the forefront of the Liberal Democrats' collective mind with the rather vulgar assertion: "...it's not green crap to us."

Here are some wise words from the great minds of the past three centuries from which Miliband, Cameron and Clegg could draw inspiration for future climate talks.

Abraham Lincoln: as part of his 'Discoveries and inventions' lecture 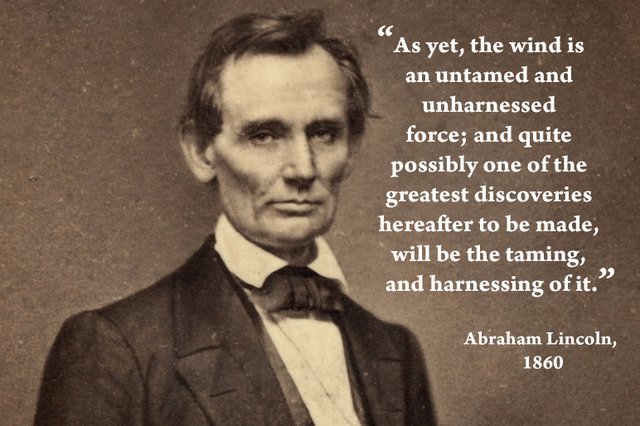 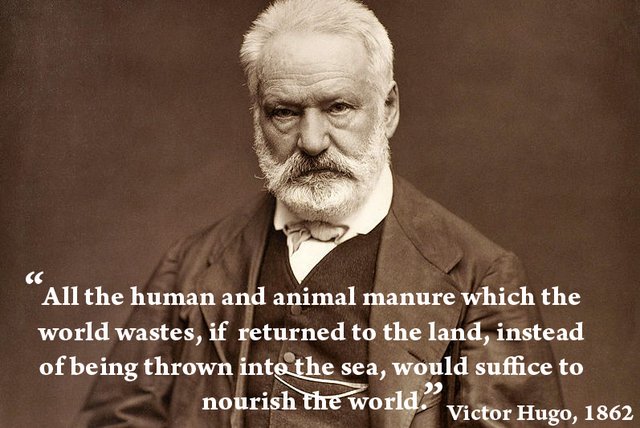 Frank Shuman: in a letter to 'Scientific American' magazine 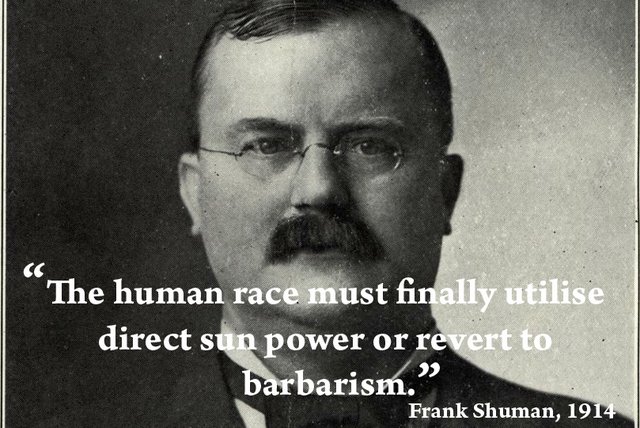 John Burroughs: in his philosophical writings, 'Under the Apple Trees' 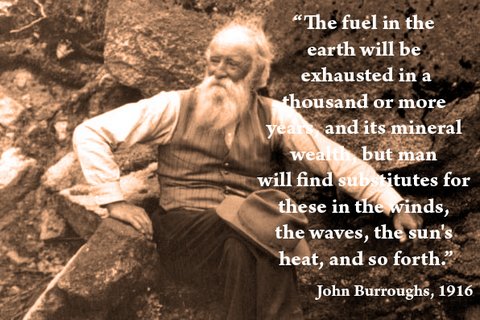 Thomas Edison: in conversation with Henry Ford and Harvey Firestone 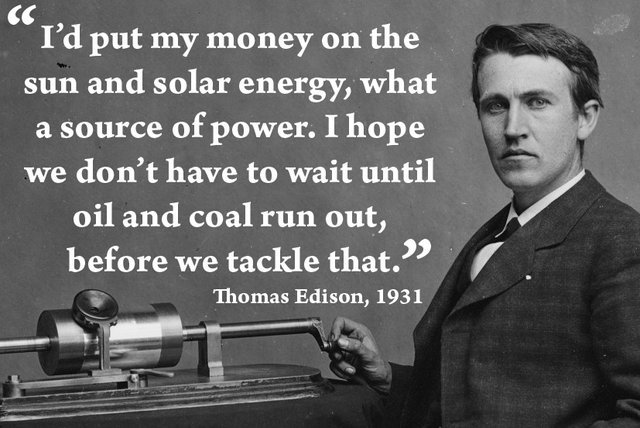 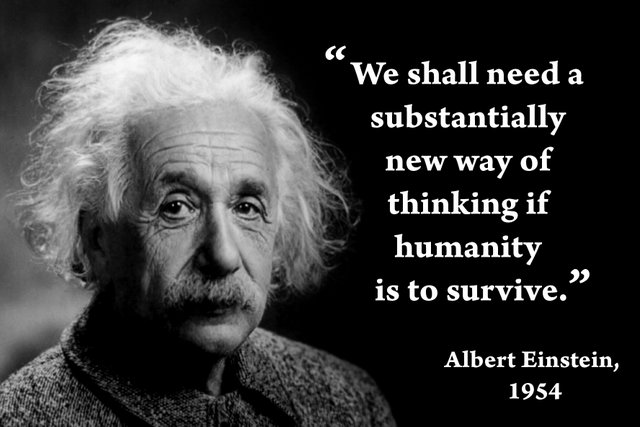 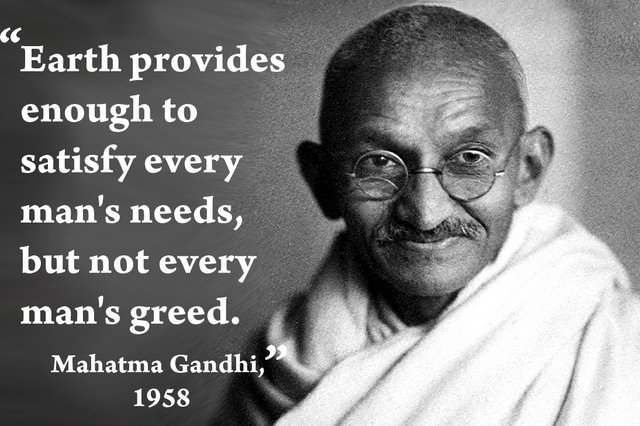 Jacques Barzun: in his book 'The House of Intellect' 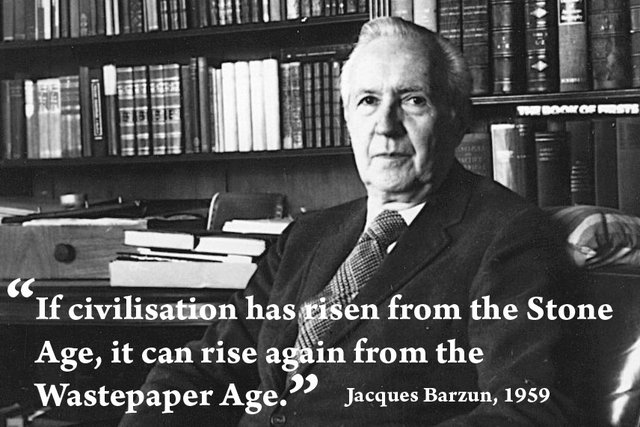 Barack Obama: speaking to a joint session of the 111th US Congress 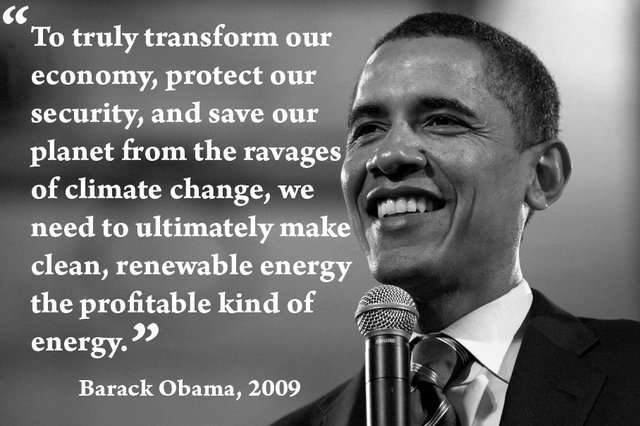 Stephen Hawking: in an article for 'Time' Magazine 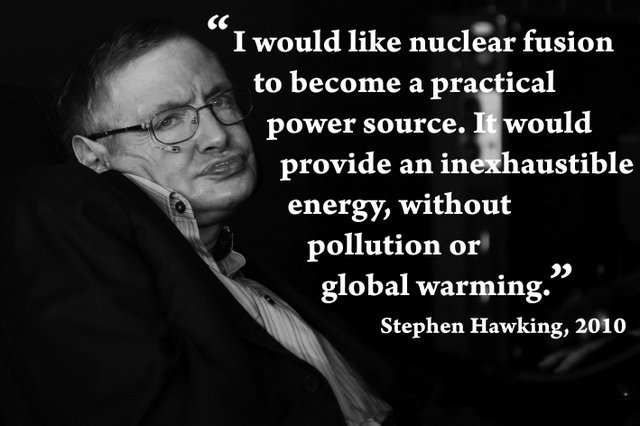 The Lorax: a warning from the 'Once-ler' in Dr Seuss's book 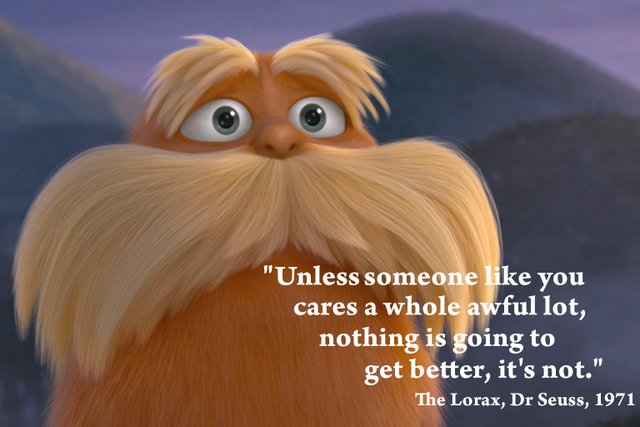