Prime Minister Boris Johnson has appointed the departing Governor for the Bank of England Mark Carney as his Finance Advisor for the COP26 climate summit, taking place in Glasgow at the end of the year. 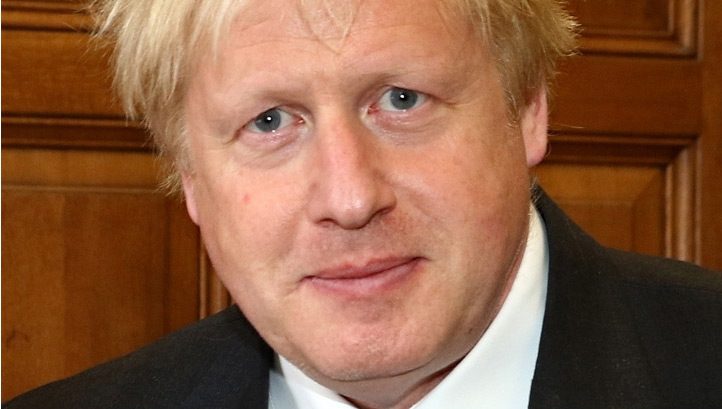 Johnson said Carney would help the UK to lead in mobilising businesses and investors to support a net-zero revolution  Foreign and Commonwealth Office / CC BY (https://creativecommons.org/licenses/by/2.0)”

Carney, who was appointed as UN special envoy for climate action and finance in December 2019, was announced as the PM’s advisor for the conference via Twitter. The PM claimed that Carney would “help reshape finance for a sustainable world”.

PM @BorisJohnson has appointed Mark Carney as his Finance Advisor for @ukcop26. Mark will help reshape finance for a sustainable world. pic.twitter.com/5xC72CLcUt

Prime Minister, Boris Johnson said: “Mark Carney is an invaluable addition to the COP26 team. His expertise will help the UK to lead in mobilising businesses and investors to support our net-zero revolution.

“Hosting COP26 in Glasgow will be a golden opportunity for the UK and the global community as we push for as many countries as possible to follow our lead and commit to ending their contribution to climate change by 2050.”

While it is unsure what the role entails, many green groups are calling on the UK to use the COP26 conference in Glasgow to encourage other countries to push for net-zero emissions targets and unlock the finance required to do so.

Glasgow was chosen as the preferred UK base for the conference this summer, with Ministers praising Scotland’s decision to set a 2045 net-zero target, and Glasgow’s own ambitions to become carbon-neutral and fully aligned with circular economy principles before this date.

As for Carney, he is due to end a six-and-a-half-year stint as Governor of the Bank of England at the end of this month.

In his role, Carney was influential in forming the Task Force on Climate-related Financial Disclosures (TCFD) alongside former New York Mayor Michael Bloomberg. Since the TCFD’s inception in 2015, the Taskforce has published recommendations that call on companies to include impacts of different scenarios – including the 2C pathway of the Paris Agreement – and what this would mean for businesses.

Efforts to disclose climate-related data aligned to the TCFD’s recommendations have increased by more than 50%, but concerns remain that companies aren’t providing enough information to inform the investor community.

More recently, Carney and the Bank of England have unveiled plans to introduce a mandatory and uniform climate risk test for major banks and insurers in 2021.

Mark Carney said: “The combination of these critical meetings and the UK’s global leadership in financial services provides a unique opportunity to address climate change by transforming the financial system. To seize it, all financial decisions need to take into account the risks from climate change and the opportunities from the transition to a net-zero economy.

“The UK has a plan to do just that, and I look forward to working with the private sector, HM government, the Bank of England and all stakeholders to help make this promise of sustainable finance a reality.”