Under plans made by Mayor Sadiq Khan, The Greater London Authority will launch a new energy company aimed at making low-carbon energy accessible and affordable to Londoners. 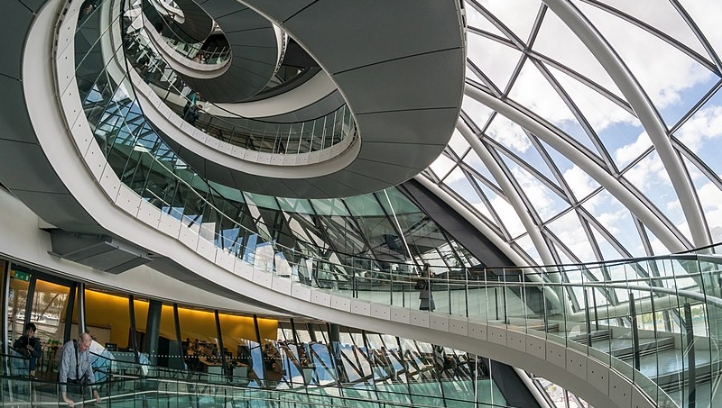 Called London Power and due to launch in December, the energy firm’s work will be delivered as part of a partnership with utility challenger brand Octopus Energy.

Its offering will consist of a 12-month fixed tariff for electricity and gas, with all electricity supplied generated from 100% renewable sources.

This tariff, Khan claims, will “always be within the cheapest 10% of comparable tariffs available in the market”, with users automatically rolled-over onto Octopus Energy’s cheapest comparable tariff when their contract ends.

Profits made by City Hall through the offering, which will be made exclusively available to domestic energy users in Greater London, will be ring-fenced for reinvestment in community products.

Khan claims that the creation of London Power will assist not only with delivering the city’s own climate targets and the UK’s 2050 net-zero goal, but with reducing the annual £3.5bn spend on gas and electricity made by London households – particularly for those experiencing fuel poverty. Around one million homes in the capital are currently classed as fuel-poor, representing 12% of the city region's population.

“My Energy for Londoners programme has concentrated on tackling fuel poverty, expanding solar energy and retrofitting homes – now, I want London Power to give Londoners a better, fairer deal on fuel prices, as well as the knowledge they won’t be switched over to a rip-off tariff when their contract ends,” Khan said.

Putting energy in the picture

The launch of London Power comes at a time when more than six in ten households are paying around £320 more for their energy annually than customers on the cheapest fixed-term tariffs, according to regulator Ofgem.

Ofgem has additionally observed that rates of energy switching have proven low among Londoners, compounded by low uptake of smart meters.

City Hall claims that London Power’s creation will help to solve these issues – but some have argued that its remit is not wide enough, including Green Party politician Caroline Russell. Russell had been pushing for London Power to supply businesses, schools, hospitals and other public bodies, and for its to be fully owned by the Mayor, with no involvement of private firms such as Octopus.

“The Mayor seems cautious that there will be any profits to be reinvested, but a company owned and run by the Mayor would be able to support investment in green technologies and create green jobs,” Russel said.

“While this package looks good, it remains to be seen if it can support investment of this kind.”

These concerns are expected to be put before Deputy London Mayor Shirley Rodrigues, who holds City Hall’s remit for environment and energy, this week.


© Faversham House Ltd 1900. edie news articles may be copied or forwarded for individual use only. No other reproduction or distribution is permitted without prior written consent.