The event went digital for the first time, due to Covid-19 restrictions in the US

In light of Covid-19, the event was moved online. But this didn't stop corporates from making a string of new commitments, policymakers for setting new national and state-wide targets or research publications from being published and promoted. 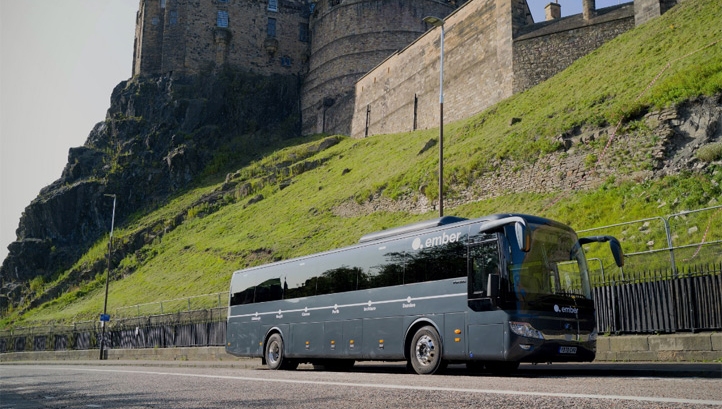 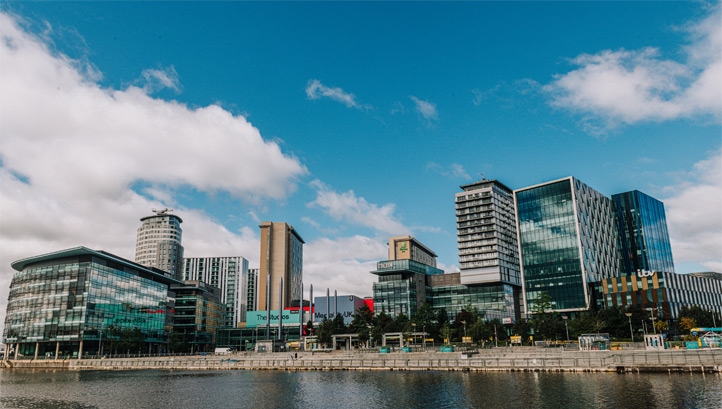 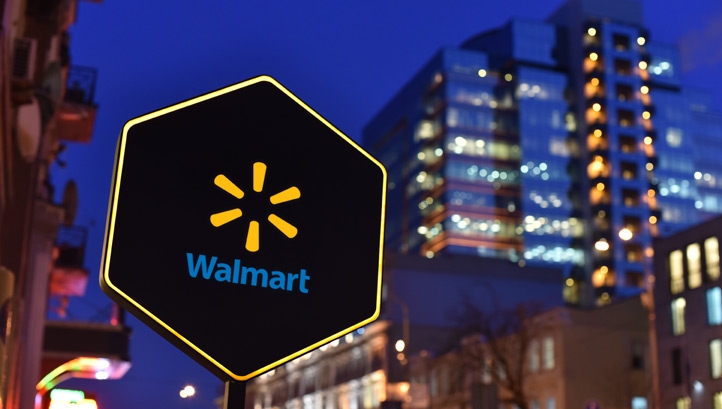