Geothermal electricity from Cornwall and TerraCycle tackles medicine packaging: The sustainability success stories of the week

In a week dominated by vaccine announcements and scenes of violence at the US Capitol, projects and initiatives which empower businesses to play their part in achieving a sustainable future, today, continued to launch and scale-up. 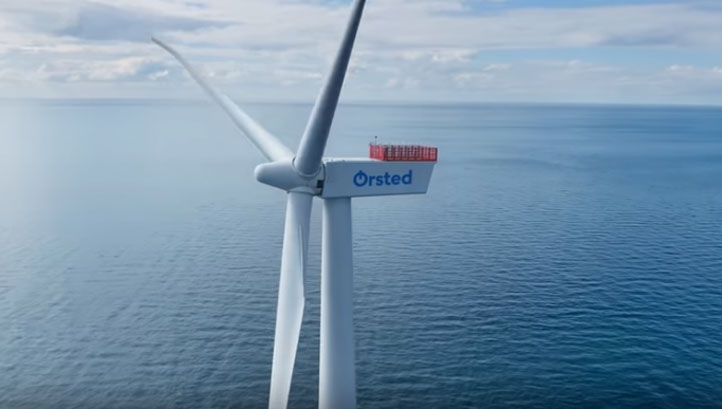 The first facet of the UK’s Ten Point Plan for a green recovery was a commitment to hosting at least 40GW of offshore wind generation capacity by 2030. Because onshore wind and solar had been effectively locked out of the Contracts for Difference (CfD) auctions for several years, offshore wind is widely regarded as the most mature renewable energy market in the UK – but there is much to be done if the new target is to be met.

BEIS recently granted development consent to Orsted for its 2.4GW Hornsea Three Project in the Southern North Sea. The project will be adjacent to Hornsea One, which came online in 2020, and Hornsea Two, which is under construction and is due to become operational in 2022. Collectively, the Hornsea projects will represent 5.4GW of capacity.

RenewableUK’s chief executive Hugh McNeal said the “major project” will help the UK “maintain a global lead in offshore wind, as well as building up the domestic supply chain”. 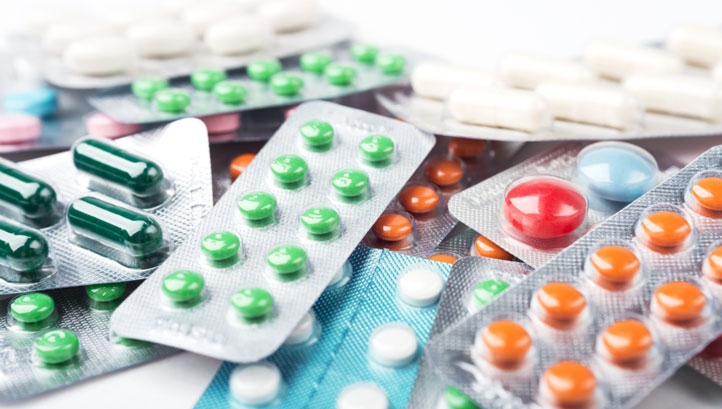 Blister packs and sachets for medication are not collected for recycling by most local authorities. The fact that they are lightweight and often multi-material, with materials often connected in laminated layers, make them incompatible with most existing recycling infrastructure.

With this in mind – and building on the success of similar schemes for products from pet food pouches to Pringles tubes – TerraCycle has partnered with Sanofi UK Consumer Healthcare, which manufactures brands like Buscopan and Dulcolax, to launch a UK-wide take-back scheme for medicine packaging.

The partnership is aiming to get 400 pharmacies to launch drop-off points within the first year of the scheme. Once drop-off points are full, their contents get collected by one of TerraCycle’s logistics partners and taken to one of its recycling facilities. Material is then processed ready to make new products like outdoor furniture. Packaging from any brand will be accepted.

“Many people rely on medicines to manage self-treatable and long-term conditions, yet until now there hasn’t been a solution for the growing problem of medicine packaging waste,” Sanofi Consumer Healthcare’s marketing director Silvina Vilas said. “We believe in a healthy gut and a healthy planet, so are starting a movement to make it easier for people to recycle blister packs.” 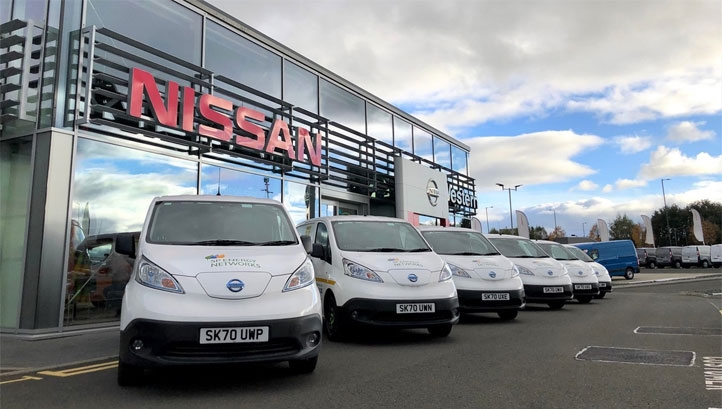 Electric vehicle (EV) spending by UK businesses could total £12bn between 2020 and 2022, according to recent research from The Treasury. As some of the largest fleet operators, utilities are well-represented among the membership of initiatives targeting 100% electric corporate fleets, like The Climate Group’s EV100 and Global Action Plan’s Clean Van Commitment.

The latest success story in this space comes from Scottish Power, which has taken a delivery of ten Nissan e-NV200 vans this month. The vans have a range of 187 miles and are equipped to handle fast chargers. They will be used by staff who work to maintain infrastructure both north and south of the Scottish border.

Scottish Power recently added 25 Nissan LEAFs and an electric bus to its 1000-vehicle-strong fleet. It previously set a commitment to reach net-zero by 2050 but plans may be accelerated.

THE BUILT ENVIRONMENT: Plans unveiled for Danish taphouse that can be disassembled and reused 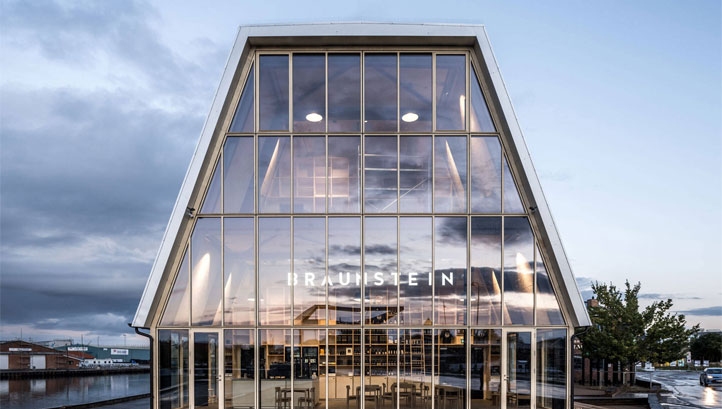 On average, 95% of the waste resulting from demolition projects is unable to be reused or recycled. This has a considerable impact on the environment, in terms of emissions and resources. One study concluded that separating and recycling or reusing core materials in large demolition projects can reduce their climate impact by up to 77%.

The most effective way to ensure that materials can be separated is, of course, changing facets at the design stage. That’s exactly what Danish architects Adept did when developing a taphouse building for the Braunstein microbrewery in Koge, for disassembly rather than demolition. The designs maximise the use of natural and recycled materials, including recycled wooden floors and timber supports that are certified as carbon-neutral.

The designs also feature passive lighting and ventilation to minimise energy use, and onsite solar panels. Once the taphouse is complete, it will receive some 15,000 visitors every year. 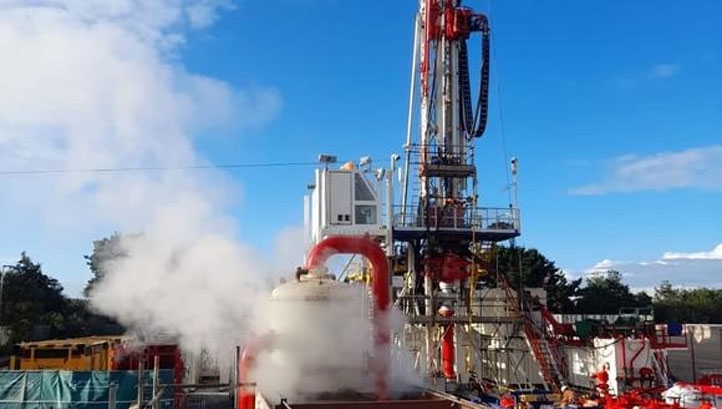 Renewable power purchase agreements (PPAs) are becoming more popular across the US and Europe, with global procurement levels having broken records in 2019.

The full impact which Covid-19 will have on the PPA market remains to be seen. However, there were some high-profile success stories from the likes of McDonald’s and Amazon. And, as we entered 2021, news broke that Ecotricity had signed for the UK’s first geothermal PPA.

The green energy challenger brand has partnered with Geothermal Engineering Limited to source power from its site under the United Downs in Cornwall, which will be fully operational in early 2022. The site will produce a minimum of 3MW of baseload electricity – enough for 10,000 homes. After the electricity-generating proportion of the project comes online, Geothermal Engineering Limited will create a heated biome for maturing and distilling rum.

Ecotricity’s founder Dale Vince said that geothermal energy “has a big role to play in Ecotricity’s plans to decarbonise the country”. He said: “Geothermal is a really exciting form of energy that is currently untapped in the UK. We’re pleased to be part of this project and to add the power to our customer’s energy mix.”