New years are always a time for reflection, introspection and planning - for sustainability professionals and the general public alike. As we return to the office after the festive break, our social media feeds are being swamped by contacts pledging to fly less, phase-out plastics, quit fast fashion or go vegan in the name of climate action – and by stories of how climate conversations dominated this year’s Golden Globes ceremony. 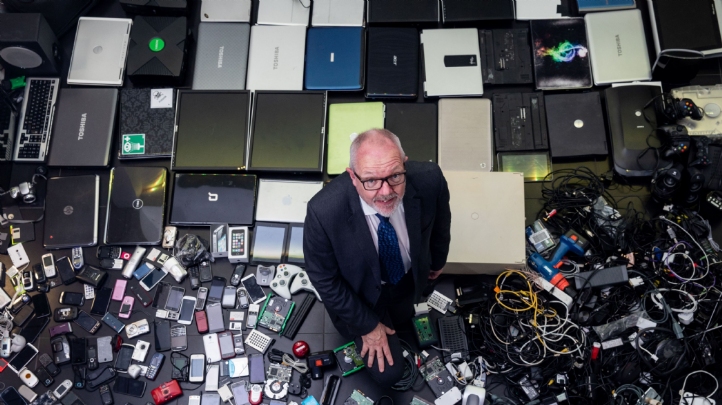 The finger may have been pointed at plastics since Blue Planet 2 first aired, but e-waste is actually the world’s fastest-growing domestic waste stream. Research from the United Nations University (UNU) found that more than 44 million metric tonnes of electronic waste was generated globally in 2016 – up 8% on 2014 levels - with just 20% documented as recycled. Experts believe that figure reached 50 million metric tonnes in 2018, with recycling rates stagnating and a further 21% tonnage increase by 2021. 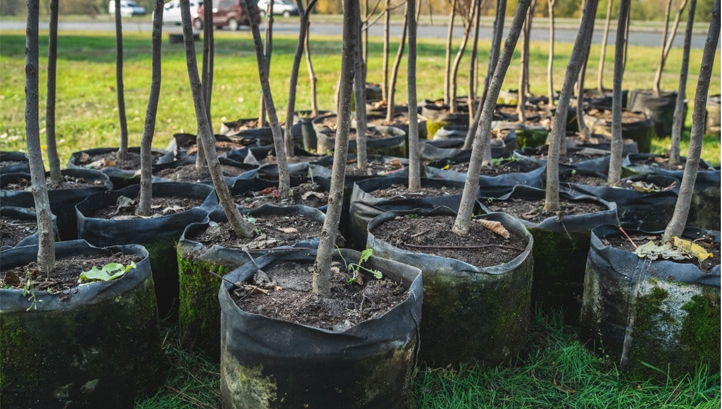 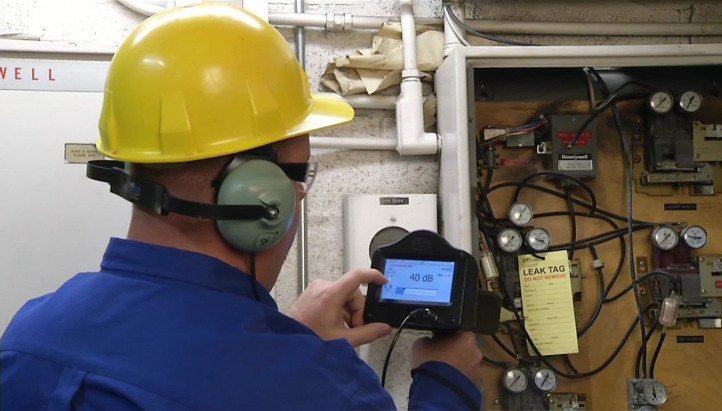 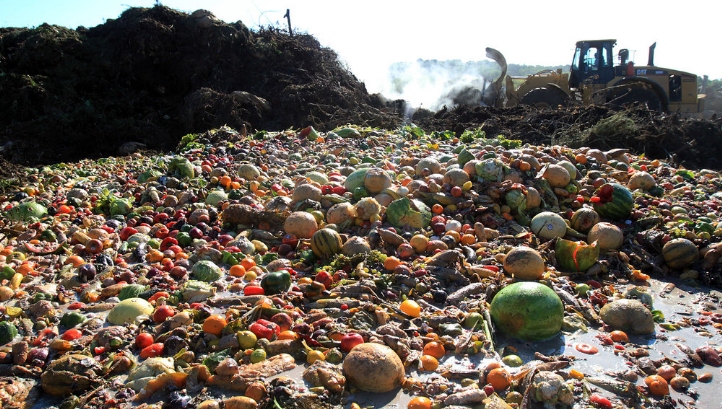 In other words, the drive to transform the global food industry to feed almost 10 billion people by 2050 became sexy in 2019, setting the stage for more action – hopefully beyond the creation of a new ‘vegan’ burger that isn’t actually suitable for vegans - in 2020. 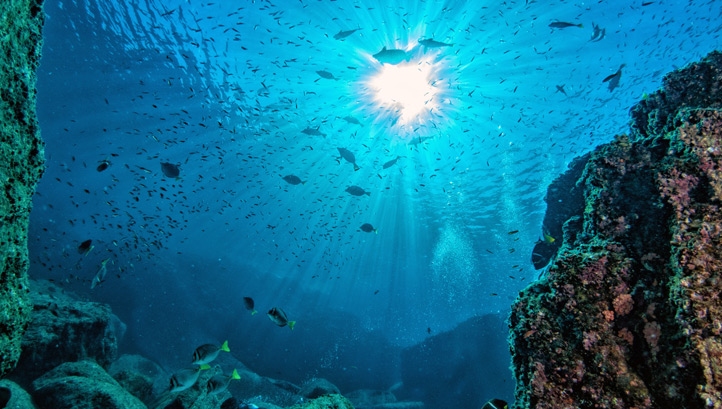