Walmart has surpassed the halfway point milestone for Project Gigaton, its ambitious climate target to reduce or avoid one billion metric tonnes of emissions from its supply chain by 2030. 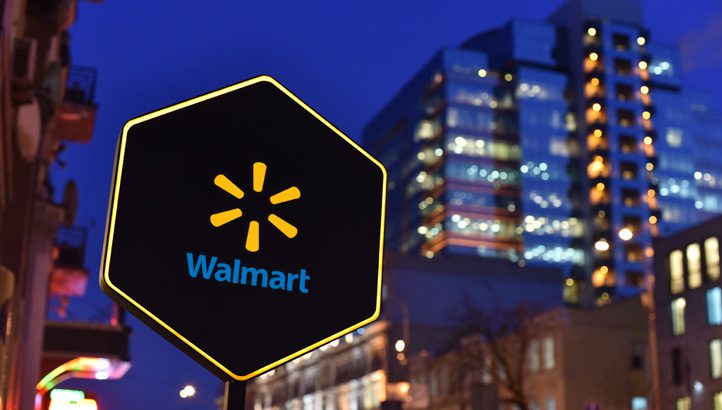 Project Gigaton first launched in 2017 and has now seen more than 4,500 of Walmart’s suppliers signing up to date. These suppliers have collectively and cumulatively avoided more than 574 million metric tonnes of CO2e. That leaves less than half of the goal left to mitigate before 2030.

In 2021 alone, more than 2,500 suppliers reported reductions in emissions through the initiative, with these suppliers representing more than 70% of the company’s US product net sales.

“In coming months, we expect to revise our Scope 3 targets in collaboration with NGOs, suppliers and other stakeholders. In addition to pursuing our own mitigation initiatives, we also continue to engage policymakers, NGOs, customers, associates and other retailers through direct advocacy, industry engagement campaigns such as the Retail Race to Zero and trade associations,” Walmart’s executive vice president and chief sustainability officer Kathleen McLaughlin stated in a blog post.

“There is still much more to do. Individually and collectively, we can all accelerate our own climate action and advocate for consistent and robust national and international policies that align with the Paris Agreement.”

Walmart updated its climate targets in 2020 for its operations. It is aiming to reach net-zero operational emissions by 2040, without the use of offsetting, and to source and generate 100% renewable electricity by 2035.

After setting that target, it partnered with other major retailers with net-zero targets – H&M Group, Kingfisher and Ingka Group – to launch a retail Race to Zero Breakthroughs workstream. COP26 saw Best Buy, the British Retail Consortium (BRC) and the Australian Retail Association signing up to that initiative.

Late last year, the firm forged a partnership with HSBC and CDP to launch a new supply chain finance scheme, in what is being described as a global first.

Under the scheme, suppliers already participating in Walmart’s ‘Project Gigaton’ scheme to cut indirect emissions for the corporation will be supported in setting science-based emissions targets verified in line with a 1.5C trajectory by the Science-Based Targets Initiative (SBTi). Also on offer will be support to complete climate disclosures through CDP.

This verification will help Walmart to better measure its Scope 3 (indirect) emissions and to accelerate reductions in line with its long-term climate targets, by engaging suppliers. Project Gigaton helps suppliers reduce emissions from energy, waste, packaging, transportation and product use and design. It also contains a workstream to help them conserve and restore nature.