In the same week that BlackRock was widely criticised for continuing to hold $85bn in coal, an analysis of the world's 30 largest fund managers has found that the global sector is failing to translate high-level climate commitments into investment decisions and support for shareholder resolutions. 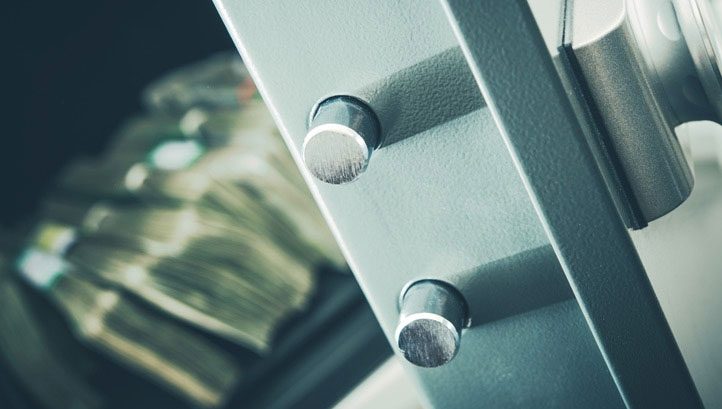 Conducted by think tank InfluenceMap, the Asset Managers and Climate Change 2021 research outlines how each of the 30 finance majors are aligning with the Paris Agreement by tracking progress against three criteria: the carbon intensity of their portfolios, their engagement on climate with investee companies and their support for climate-related shareholder resolutions. An overall grade is also given to each firm.

Collectively, the firms assessed manage more than $50trn of assets.

The report reveals mixed progress, with European firms generally out-performing their US-based and Asia-based counterparts. The likes of BNP Paribas, UBS and Legal & General Investment Management all received an overall ‘A+’ grade.

US-based firms routinely dropped points over weak engagement with investee firms in high-carbon sectors including utilities, fossil fuels and automotive. While many firms were asked about their own climate targets, InfluenceMap claims, far less was done to ensure they stop lobbying against Paris-aligned climate policy. The Trump administration notably withdrew the US from the Paris Agreement, but President-elect Biden has promised to re-commit.

The American businesses were also found to agree to fewer climate-related shareholder resolutions than their European counterparts. Globally, 62% of the climate-related resolutions voted upon in 2020 were backed – the highest proportion on record. In contrast, the largest four US-based firms – BlackRock, Vanguard, Fidelity and State Street – all backed 50% or fewer. The proportions stood at 24% for BlackRock, 21% for Vanguard, 23% for Fidelity and 50% for State Street.

“Once again, we see European asset managers taking the lead over their US competitors,” InfluenceMap’s executive director Dylan Tanner said.

“This report highlights the need for giant US asset managers to step up and take stronger action – especially given their market dominance and unique ability to send a clear signal to the rest of the economy.  In addition, even for those asset managers who lead on stewardship, the ultimate test will be real-world improvements on climate change by problematic companies. This needs to be demonstrated sooner rather than later if high climate-risk companies are to remain in portfolios.”

The publication of the report comes as BlackRock is being asked to tighten its requirements on energy investments. Campaign group Reclaim Finance revealed earlier this week that BlackRock has some $85bn worth of investments in companies with coal operations, despite pledges to exit the fossil fuel. Under its current approach, it permits itself to hold shares in companies that earn less than a quarter of their revenues from coal.

While the global asset management sector is not yet Paris-aligned, strong progress is being made by the climate leaders in the sector.

The UN-Convened Net-Zero Asset Owner Alliance, set up in 2019, has this week published its target-setting protocol, outlining how members will deliver net-zero financed emissions by 2050 or sooner, and support the broader low-carbon transition. As of January 2020, Alliance members collectively represented more than $4.3trn of assets under management.

The protocol was developed with input from WWF and from Global Optimism – the NGO co-founded by Paris Agreement architect Christiana Figueres. It will require members to act across four key metrics: engaging with investee companies; implementing sector-specific targets for reducing carbon intensity, including Scope 3 (indirect) emissions; decarbonising sub-portfolios and transitioning finance to low-carbon sectors.

All actions detailed within the protocol are designed to be taken by 2025. The hope is that the sector can front-load action, setting up the foundations to make the transition smoother in the coming decades.

“Issuing transparent, rigorous and realistic targets, and then committing to report against them in the next four years, is at once an extraordinary – and also essential – demonstration of ambition by private sector leaders who exist at the pinnacle of our financial systems,” Figueres said.

Members of the Alliance include Allianz, Aviva, Aza, St. James’s Place and Zurich.