B Corp certified firms and other purpose-led businesses are more confident in their ability to remain financially successful in the coming months, and more likely to be helping stakeholders cope with cost-of-living pressures. 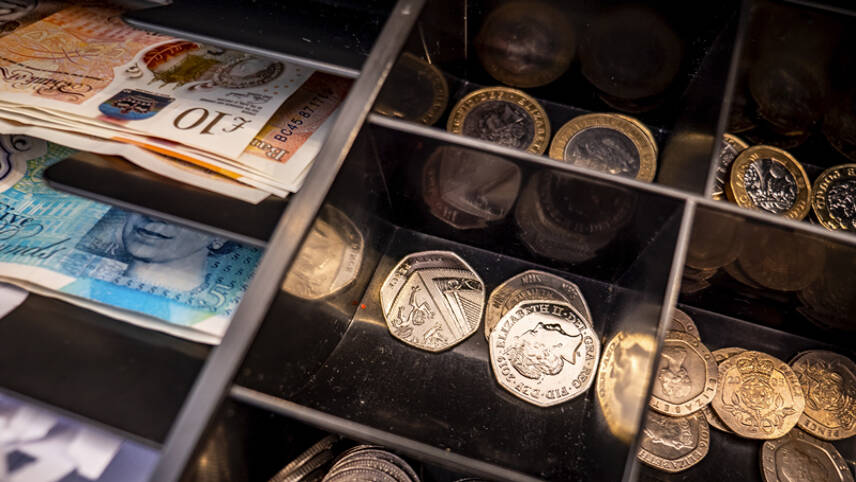 That is according to a new report released today by the Better Business Act campaign and B Lab UK, the UK’s B Corp body. The report defines a purpose-led business as one which is certified as a B Corp, Social Enterprise or Community Interest Company (CIC), or which has added social purposes to its articles of association, thus giving it a legal responsibility to embed and deliver positive outcomes for people.

To prepare the report, 77 purpose-led businesses in the UK were polled on their outlook for the coming months and the steps they are taking to support employees, suppliers and the communities in which they operate through the current economic crisis. Their responses were compared to those provided by 492 businesses not classed as purpose-led to YouGov.

Of the purpose-led businesses, 60% were found to be confident in their ability to grow through to early 2023. The proportion stood at 44% for non-purpose-led organisations.

The research also found that purpose-led businesses are more likely to be supporting suppliers through current economic challenges, as they are twice as likely to maintain good relationships with suppliers. There has been widespread news this week that some fast fashion firms are cancelling orders with suppliers at short notice to cut costs, leaving supply chain workers in the lurch.

“Businesses who recognise the interests of all stakeholders are not only going further to help, but are also more positive about their future growth – this approach is a win-win,” said B Lab UK’s executive director Chris Turner. Turner is also the campaign director for the Better Business Act.

“It’s inspiring to see so many examples of businesses creating innovative approaches to support workers and communities… but we need to go further to ensure that every business is part of the solutions we all need.”

Research released by the UN Global Compact Network UK this week revealed that one in five UK residents are currently living in poverty, with the number of people classed as working poor having increased since 2018. It estimates that the average cost of living for an adult in Britain is £800 higher in 2022 than it was in 2021.