The UK Government has made the first major changes to the Modern Slavery Act since its introduction in 2015, extending requirements to public bodies including local authorities and tightening rules for big businesses. 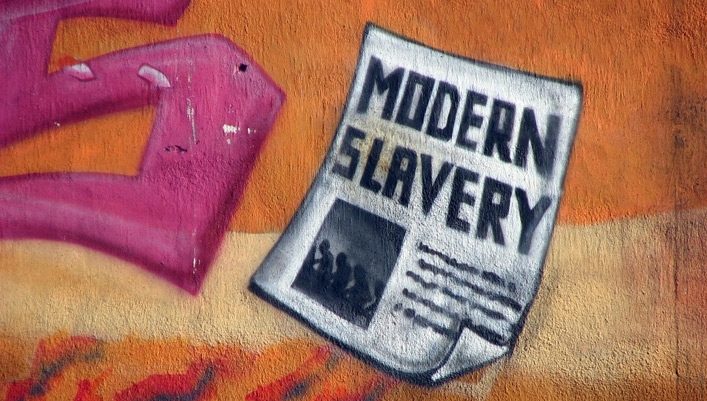 Under the changes, businesses with an annual budget of £36m or more, regardless of sector, will be required to publish their Modern Slavery Act statements on a new digital reporting platform. Until now, they had been able to simply place statements on their websites and in other. This resulted in statements sometimes being hard to find and to compare.

The reporting platform will go live next year and statements will be made publicly accessible once processed. This will “radically enhance transparency,” making it easier for consumers, investors and civil society to hold organisations to account for the steps they have taken to root out modern slavery,” the Home Office said in a statement.

Public bodies with a budget of £36m or more will also be required to publish statements, in what the UK Government is describing a world first. This includes every ministerial department in Whitehall.

As well as publishing statements, they will be required to report “regularly” on the steps they are taking to mitigate modern slavery in supply chains and address cases when they arise. The UK’s public sector accounted for £250bn of spend in 2019 and the Home Office wants its practices “brought in line” with those seen in the private sector.

“Sadly, we know that no sector is immune from the risks of modern slavery which can be hidden in the supply chains of the everyday goods and services we all buy and use,” Safeguarding Minister Victoria Atkins said.

“We expect businesses and public bodies to be open about their risks – including where they have found instances of exploitation –  and to demonstrate how they are taking targeted and sustained action to tackle modern slavery.”

Businesses and public sector organisations which do not comply with the new requirements will be subjected to civil penalties, to be confirmed in the coming months.

Back in March, the UK Government published its own Modern Slavery Statement, covering supply chains relating to £50bn of its annual spending. It hopes public sector bodies such as councils in England and Wales will use this Statement as a reference point for their own disclosures.

The publication of the Statement and the broader changes to the Act result from the Home Office’s consultation into supply chain transparency. While a full response to the consultation is not yet available, given that it only closed last week, the government has already committed to establishing a single enforcement body for employment-related human rights. This body will be responsible for holding organisations responsible to the Act’s requirements.

Changes to the Act come as the UK Government faces mounting pressure to introduce new sanctions against China, due to the fact that the Chinese government is incarcerating minority ethnic Muslims en masse and reportedly subjecting large sections of Uighur populations to modern slavery.