A town expected to double in size within the next 25 years has carried out a major study to predict the environmental impacts of its expansion.

The population of Ashford, in Kent, a Government-designated growth area, is expected to double by 2031 and experts predict the town will provide an extra 28,000 jobs and need 31,000 new homes.

The study, led by the Stockholm Environment Institute and funded by English Partnerships and WWF-UK, predicted that this could increase the town’s ecological footprint by as much as 9%, meaning it would be using the equivalent of 3.6 planets, by 2031.

However, it said the environmental policies already in place could allow the town to reduce its footprint by 17%, making it equivalent to 2.8 planets.

Housing is the area where policies are expected to make the biggest difference, reducing its footprint by 40% as a result of introducing the Code for Sustainable Homes early. From last year all homes had to be built to level 3 in the code.

The study was commissioned by Ashford’s Future, the agency set up to oversee the area’s development.

Laurienne Tibbles, sustainability manager for Ashford’s Future, said the town has been looking at its likely impact on sustainability since it was designated a growth area in 2003.

“By recognising what the effect may be and how to reduce them we stand a good chance of stabilising the effects,” she told edie.

“In fact due to the size of growth expected in Ashford we have a real chance to make a difference. The scale of growth planned for Ashford provides an opportunity to encourage lower footprint living.”

The study concluded that Ashford is “moving in the right direction” but is facing a big challenge. It recommended a range of measures to reduce its footprint even further, including improving energy efficiency in existing homes and encouraging local food growing.

In response to the study, the local borough council will set up a dedicated task group to decide what further measures can be taken up. 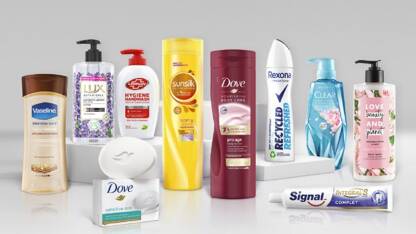