A Freedom of Information (FOI) request for data on the low-carbon transition, responded to by more than 140 NHS Trusts across the UK, has revealed that half are set to miss their decarbonisation targets. 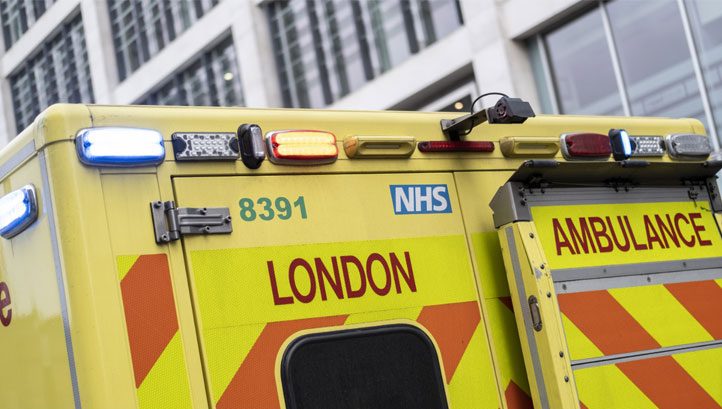 Filed by power management firm Eaton, the FOI request asked for information about reductions in emissions so far and planned investments in technologies and systems that will further reduce emissions in the next five years. It also asked whether Trusts were on track to deliver the decarbonisation targets required under the NHS’s overall commitment to net-zero by 2040.

More than half (53%) of the Trusts that responded said they are currently behind on decarbonisation in line with these targets. In comparison, 38% said they are on track, 5% said they are ahead of schedule and 4% could not answer the question.

On a more positive note, the majority of Trusts have already installed technologies often classed as ‘low-hanging fruit’ in terms of improving energy efficiency. 93% have upgraded lighting or are planning to do so, with the proportion standing at 90% for building control and automation systems and 69% for improvements to insulation.

Trusts were also found to be making headway on the transition to electric fleets. 51% of the responding Trusts have already installed electric vehicle (EV) chargers on at least one site, while a further 43% are planning to add their first charging infrastructure within five years.

“NHS trusts are adopting EV charging infrastructure rapidly and offering staff, patients and visitors a cleaner alternative to significantly lower their total carbon footprint. Public and commercial buildings will need to follow suit. Every building – not just hospitals – will need to play its part if we are to meet the challenges presented by the rapid adoption of EVs and accelerate the UK’s path to a low-carbon future.”

A recent report from Policy Exchange revealed that the UK’s EV charger installation rate will need to increase fivefold in the coming years, to support the net-zero transition and interim ban on new petrol and diesel car sales.

In related news, Guy’s and St Thomas’ NHS Foundation Trust has become the first in England to pilot a daily riverboat delivery service as part of its plans to reduce transport and logistics-related emissions.

The Trust has worked with logistics service providers Absolutely and CEVA Logistics to set up the proof-of-concept pilot, which is launching today (17 June). The riverboat pilot service will run twice a day, five days a week. Parcels containing clinical supplies will be loaded onto the boat at Dartford International Ferry Terminal in Kent, before making the journey to Butler’s Wharf Pier in London.

Guy’s and St Thomas’ fleet of three delivery trucks currently travel 1,500 miles each week collectively. By replacing one truck with a riverboat service, it is claimed, 708 kg of CO2e could be mitigated each week.

Organisations in London are notably required to help deliver City Hall’s ambition of reducing the number of lorries and vans entering central London in the morning peak by 10% by 2026.

“The riverboat pilot forms a key part in our ambition to remove over 40,000 truck deliveries from central London roads each year,” Guy’s and St Thomas’ chief procurement officer David Lawson said. “We also want to encourage and support other organisations to adopt the use of zero-emission delivery models to improve air quality for the communities that we serve.”

The Trust has already switched to electric cargo bikes for when transporting blood and tumours for testing between Guy’s Hospital and St Thomas’ Hospital and has switched to a consolidation supply chain hub in Dartford close to the M25, which has reduced the number of daily truck deliveries onto the hospital sites by 90%. The latter of these projects was delivered in partnership with CEVA Logistics.