As part of our Mission Possible campaign, edie brings you this weekly round-up of five of the best sustainable business success stories of the week. In this week's edition - new solar and wind purchases from Ingka Group and Ecolab, plus much more. 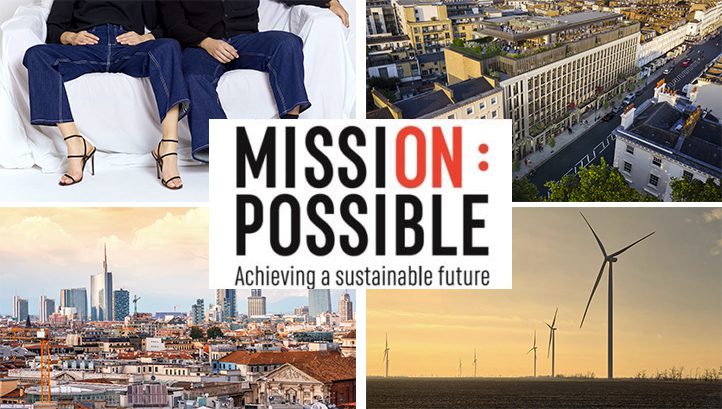 The energy price crisis has dominated headlines in the UK this week, with the Energy Security Strategy largely being badged as a missed opportunity on energy efficiency, onshore wind and solar.

But, across the UK and the world, leading businesses, cities, states and regions are turning environmental ambitions into action. Here, we round up five positive sustainability stories from this week. 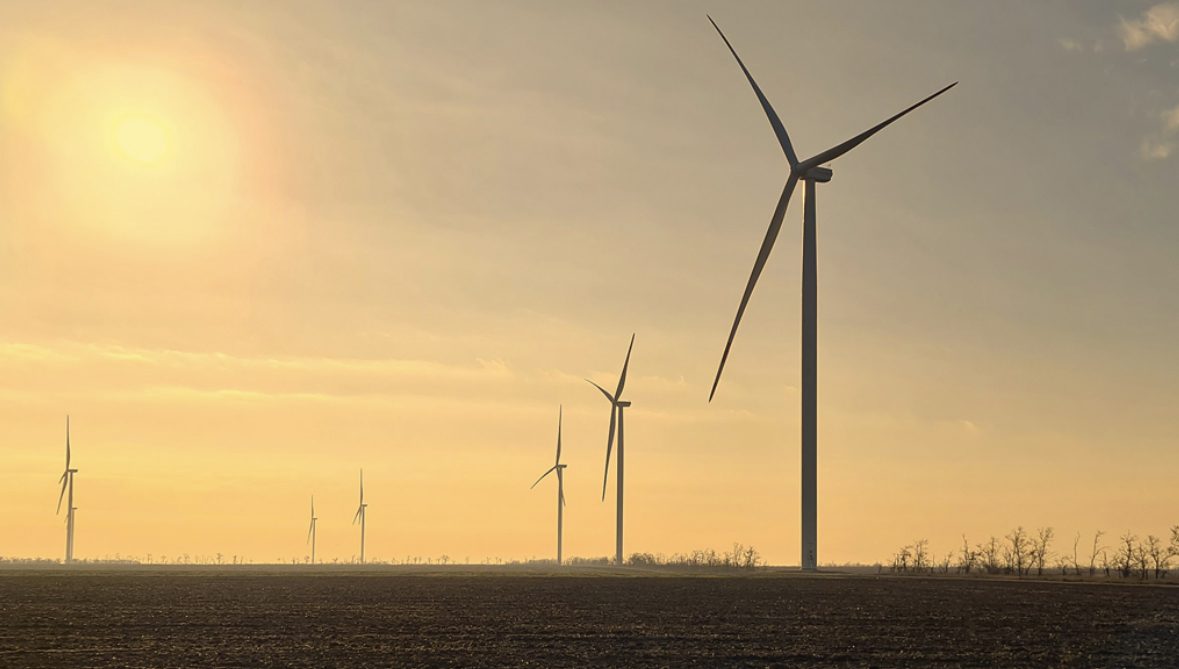 It’s been a busy week for renewable energy news, with the UK Government publishing its much-anticipated Energy Security Strategy and the German Government setting new 2030 and 2035 clean energy targets.

Meanwhile, in the private sector, Ikea’s parent company Ingka Group has purchased nine solar farm projects from developer Enerparc. Five of the projects are in Spain and four are in Germany. Collectively, they have a capacity exceeding 440MW. All projects are due to come online in 2023. Ikea notably has a commitment to reach 100% renewable energy in operations and supply chains this decade.

Elsewhere, water and hygiene solutions provider Ecolab has signed a virtual power purchase agreement (VPPA) with developer Low Carbon for energy from a five-turbine wind farm on the west coast of Finland. The Morknassokogen wind farm is due to come online in 2023 and will generate more than enough electricity to cover 100% of Ecolab’s European operations. 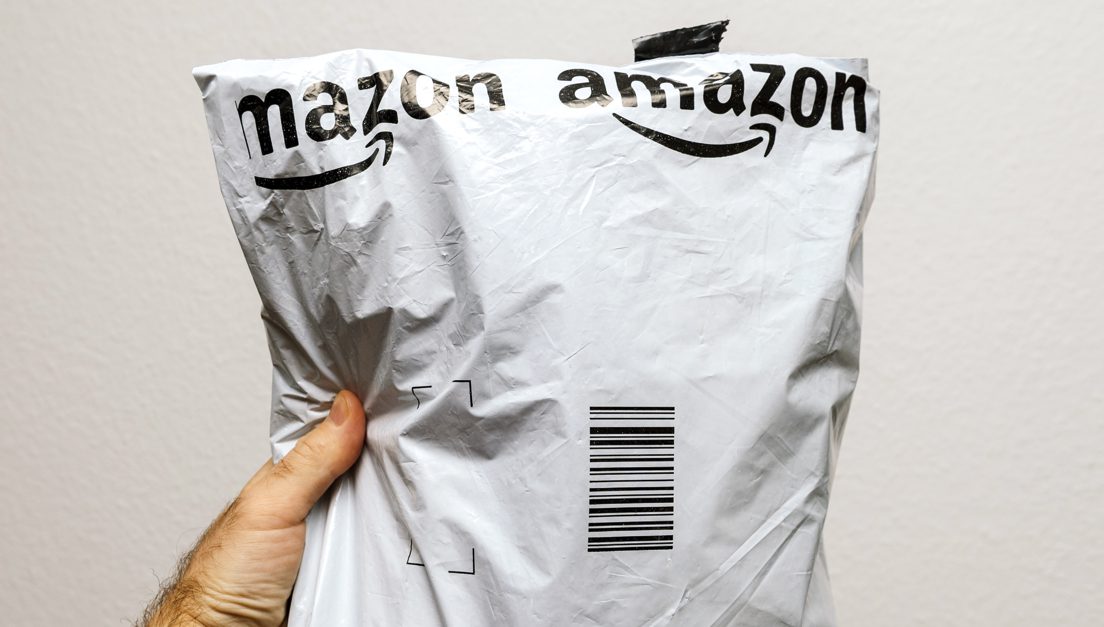 According to marine conservation NGO Oceana, Amazon, globally, produced around 33% more plastic packaging in 2021 than in 2020, with orders increasing amid Covid-19. The analysis placed more pressure on the e-commerce giant, after around one-third of its shareholders voted for a resolution that would have required plastics disclosures at the 2021 AGM season.

In a positive move in this space, Amazon has stopped packing produces in single-use mailing bags in the UK. It has also stopped packing items within external packaging in single-use bags within its own UK distribution network. Recyclable paper envelopes, bags and boxes are instead being used.

Additionally, Amazon has begun engaging with brands that list on its platform to help shift towards ship-in-box options. In this format, products are shipped to customers in their original packaging only, with only an address label added.

“Customers are already receiving more deliveries in easily recyclable paper and cardboard, and we will keep innovating and finding ways to use more sustainable packaging,” said Amazon’s country manager for the UK, John Boumphrey. 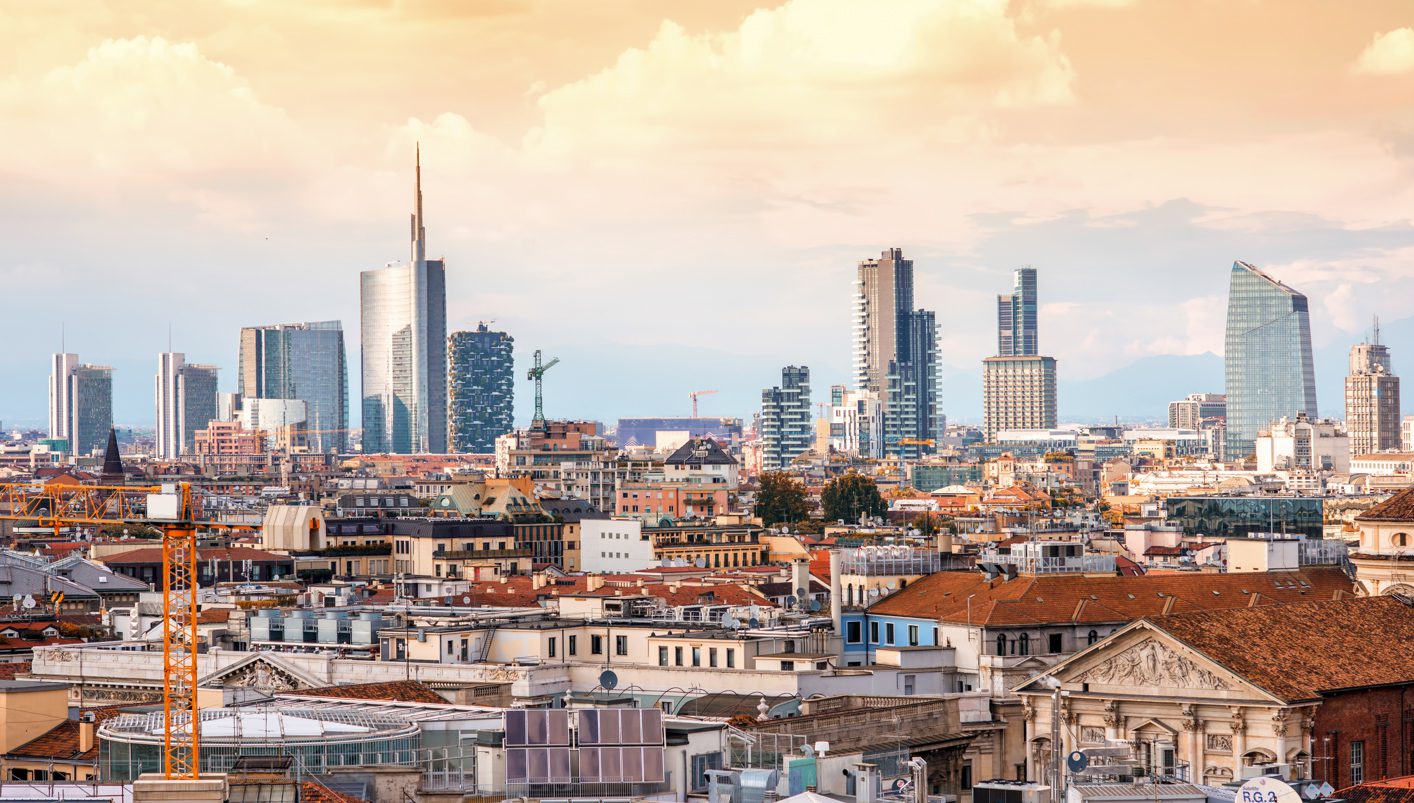 Joining that cohort of signatories this week were Milan, Turin, Genova and Naples. Rome, Florence and Bologna had already signed up. Collectively, these seven cities host 17% of Italy’s car stock.

The signings of the commitment took place at Envision Racing’s garage, ahead of the Rome E-Prix.

The British Ambassador to Italy, Ed Llewelyn, said: “After the year of Presidencies, where Italy and the UK worked closely to raise the level of ambition to tackle the climate change crisis, it is great to see so many Italian cities committing to such a high level of ambition. In the UK we are also committed to ensuring all new car and van sales are fully zero emissions by 2035.” 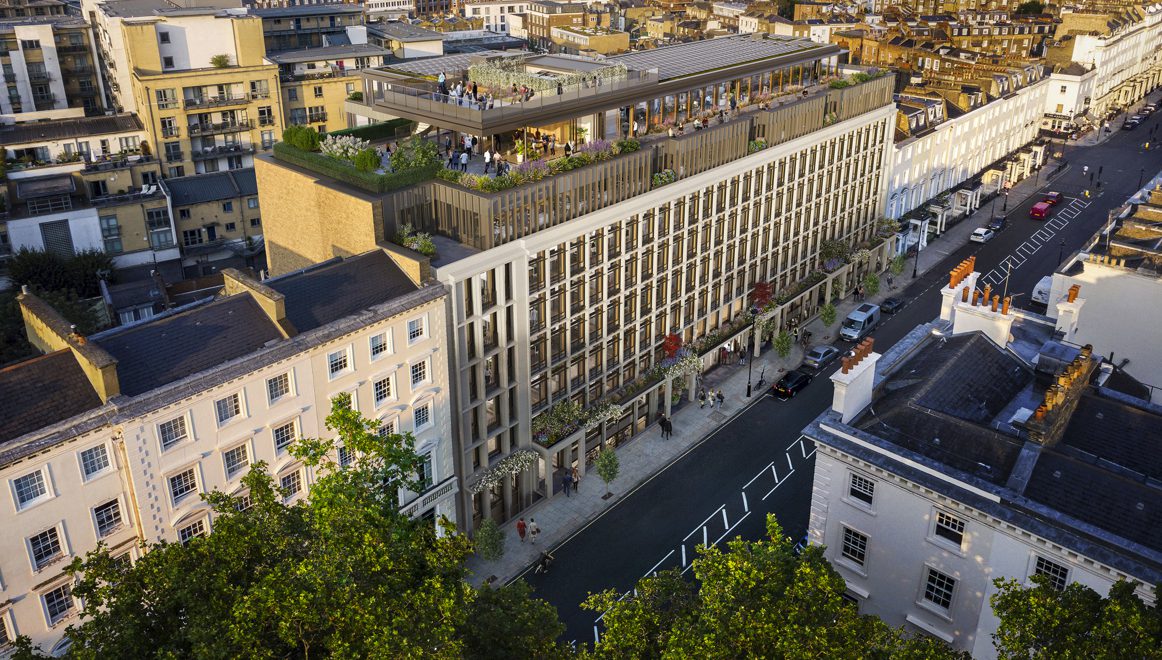 Late last year, Landsec celebrated the topping out of The Forge in London, which is believed to be the UK’s first new net-zero carbon commercial development. Built-in sustainability features include rooftop solar, LED lighting, a green roof and low-carbon construction materials and methods.

In another milestone for net-zero workplaces in the UK, Quadrum and BAM Construct this week commenced construction on 11 Belgrave – a net-zero commercial block in Victoria, London. Quadrum is aiming to achieve a 5.5-star NABERS certification and BREEAM ‘Outstanding’ for the project, which is due to be completed in late 2023. The project will feature 108,000 square feet of office space, as well as a café and gym.

The project has been designed by Eric Parry Architects and Quadrum is being supported in the sustainability certification process by consultancy Max Fordham.

“The project to comprehensively refurbish 11 Belgrave Road will transform a tired, underperforming 1950s office into a class-leading sustainable workplace with a focus on wellbeing,” said Eric Parry Architects’ director Robert Kennett. “The refurbishment will deliver a new identity with the quality and energy performance benefits of a new building, while reducing the carbon emissions associated with construction by retaining a significant portion of the existing concrete frame, and by pushing best practice throughout the construction and specification.” 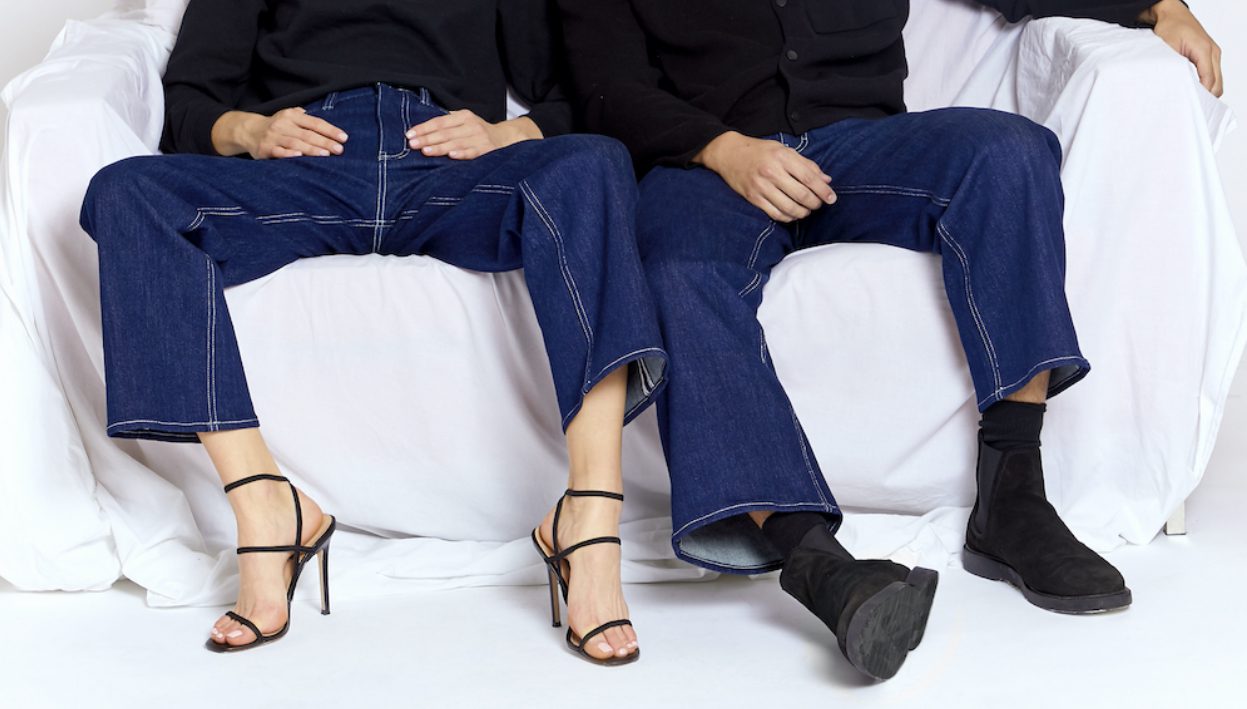 The B Corp movement has grown significantly in recent years, and there are now more than 4,000 certified businesses worldwide. The US and the UK host the two largest national B Corp communities, with more than 3,000 and 700 certified organisations respectively.

To gain B Corp accreditation, brands have to disclose their governance structures and processes and their progress towards having a positive impact on workers, customers, communities and the environment.