Everything you may have missed: The sustainability success stories of Climate Week NYC 2021

As Climate Week NYC comes to a close, edie highlights the numerous new green commitments and announcements made by businesses.

On Monday (21 September), hundreds of representatives from policy, business, science, academia, thought leadership and the third sector came together – some in-person, some virtually – for Climate Week NYC.

The event, orchestrated by The Climate Group, has been hosted annually since 2009 and coincides with the UN General Assembly. After an all-virtual event last year, this event once more saw experts descending on NYC for lively discussions.

Readers interested in finding out more about Climate Week NYC are encouraged to stream the latest episode of edie’s Sustainable Business Covered podcast, which features an exclusive interview with The Climate Group’s chief executive Helen Clarkson. 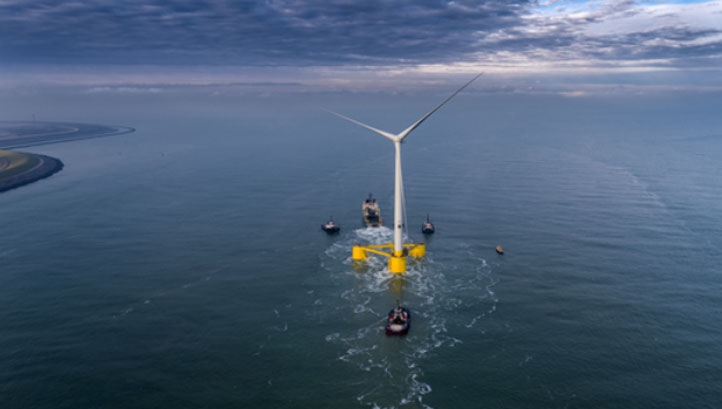 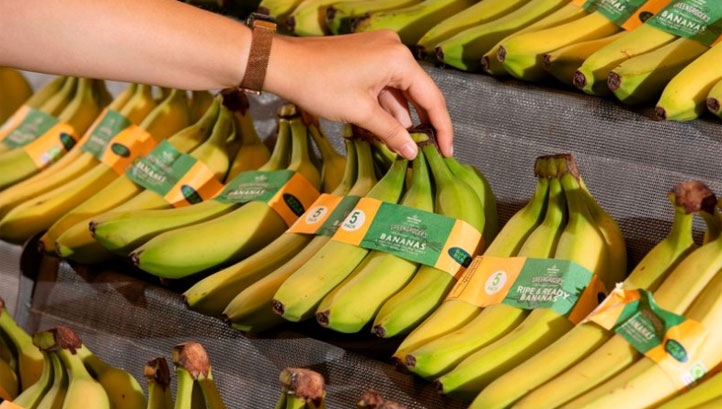 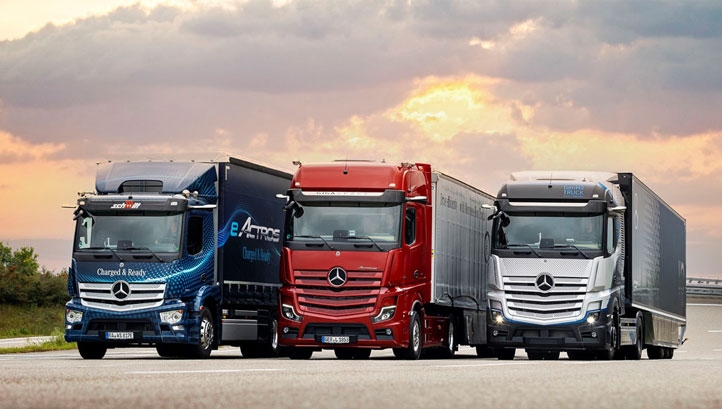 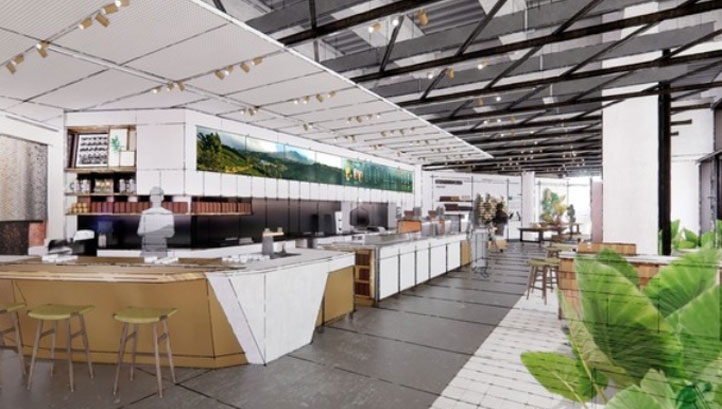 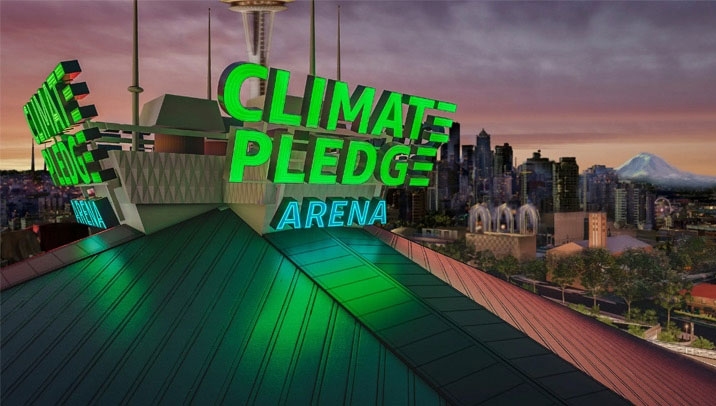