In this special edition of our weekly Mission Possible round-up, edie charts how businesses and sustainability professionals are working to achieve a more sustainable future across the campaign’s five key pillars - energy, resources, mobility, built environment and business leadership – while rounding up all the announcements you may have missed. 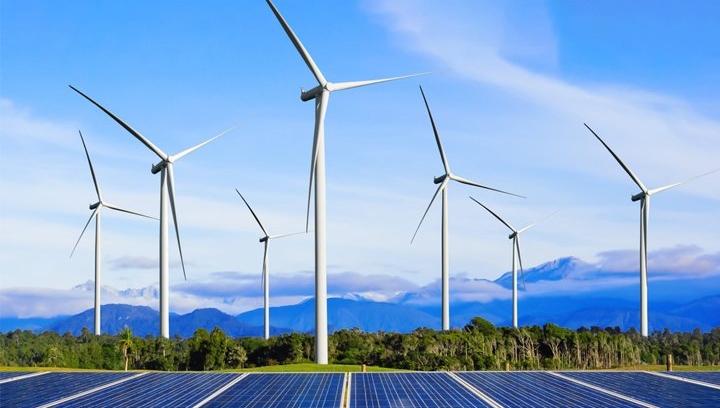 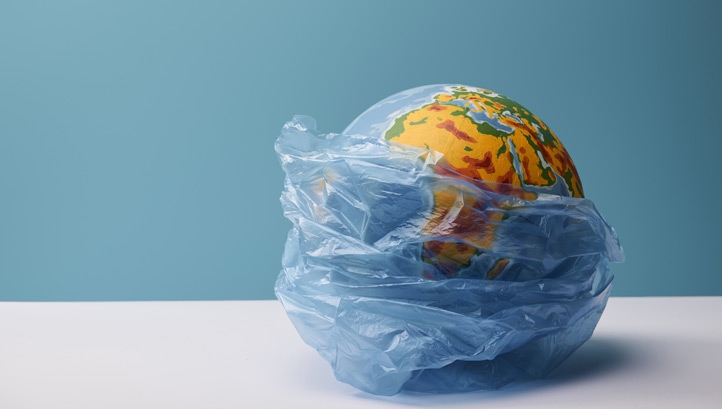 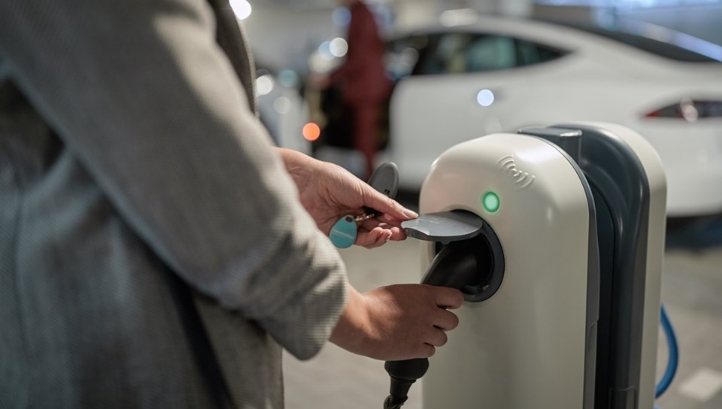 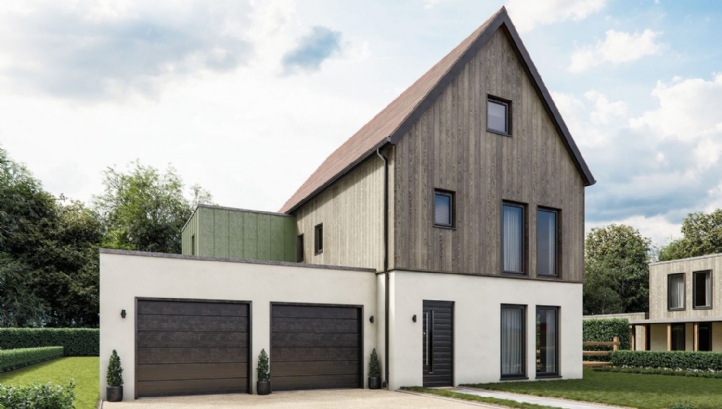