Some of the UK's largest commercial fleet operators, including Royal Mail, BT and Tesco, have committed to converting their fleets to British-built electric vehicles (EVs) by 2030 at the latest, if the Government can overcome barriers related to grids and charging infrastructure. 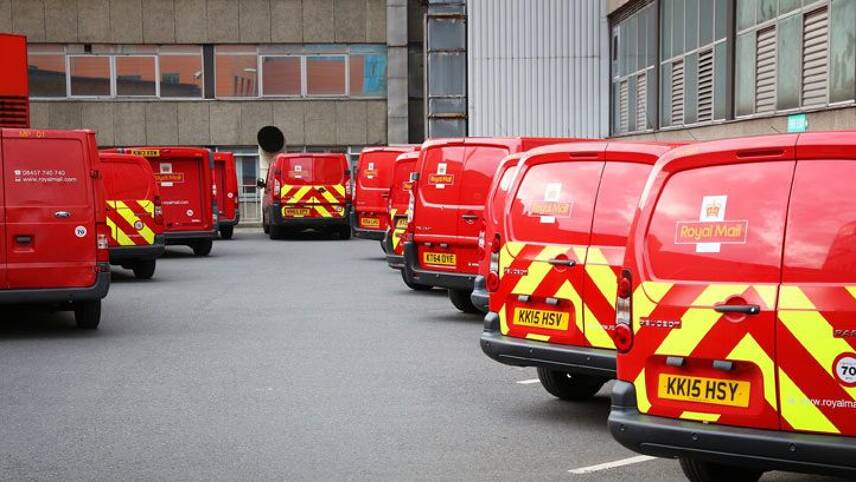 According to the group

The companies and EVFA members have committed to converting their fleets to EVs by 2030 and to buying 70,000 British-built electric vans, provided the Government introduces enabling policies.

An accompanying report from the group is calling on the Government to future proof the electricity network and invest to enable the integration of EVs into grid capacities. They are also calling for EV charging infrastructure to be fast-tracked into the planning system by working with local authorities and to increase the supply and diversity of UK-made EVs.

According to the group, these enabling policies could help unlock private sector investment of more than £50bn in infrastructure and EV fleets over the next five years.

Prime Minister Boris Johnson said: “I wholeheartedly welcome this commitment by leading employers to fully electrify their van fleets by 2030. This announcement will be a major boost to British vehicle production.

“The government is committed to providing the electric charging points and other infrastructure the UK needs as we build back greener.”

That is according to a new survey from Centrica Business Solutions. The survey polled 200 UK businesses that operate fleets. Two-thirds of the companies polled said that they are on track to switch to a fully electric fleet by 2030 – the time at which the UK Government’s ban on new petrol and diesel car sales will come into effect.

Additionally, businesses involved in The Climate Group’s EV100 initiative have collectively rolled out more than 169,000 EVs, with 89,000 having been rolled out in 2020 alone.

More than 100 businesses are now members of EV100. The scheme’s aim is to help make zero-emission transport “the new normal” by 2030 and most businesses commit to delivering fully electric fleets. Big-name supporters include Unilever, Sky, Coca-Cola European Partners, BT and Ikea.

Collectively, these companies have deployed 169,000 EVs to date, with more than half of vehicle deployments having taken place during 2020. The Climate Group has forecasted that, if all members fulfill their commitments, they will collectively roll out more than 4.8 million EVs by the end of the decade.

The report reveals that more than half of EV100 members are using 100% renewable electricity for charging, procured either through a tariff, a power purchase agreement (PPA) or by onsite generation.

Moreover, member firms have collectively pledged to install 6,500 new charging locations by 2030. Less than half of this number had been confirmed as of the end of 2019. Some 2,100 of these charging locations have already been installed, totalling 16,900 individual chargers.

BT Group’s chief executive Philip Jansen said: “We have a real opportunity to create a low carbon society as we build back from the pandemic. BT Group is leading the way with Openreach as we transition our entire fleet (the UK’s second largest) to electric or zero-emissions by 2030.