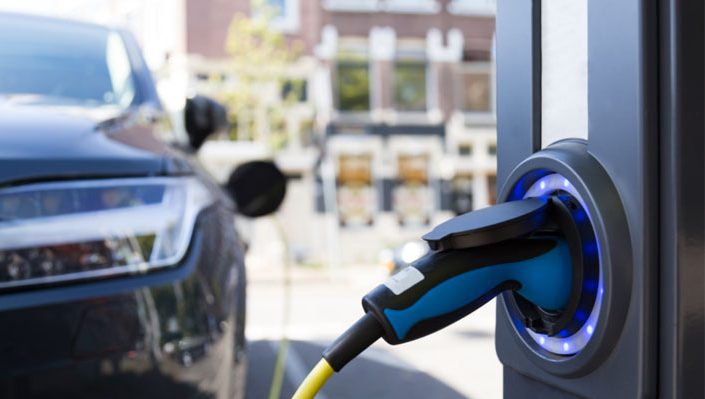 A statement from Ofgem this morning (24 May) revealed that the regulator is working with seven of the UK’s largest gas and electricity networks to raise and allocate the new funding, which builds on the £40bn of investment already confirmed for infrastructure and technologies this financial year.

More than 200 projects will be supported by the funding, including low-carbon heat networks; hydrogen heating trials; biofuel for HGVs and charging infrastructure for electric planes, air taxis and drones.

But the initiative which is perhaps receiving the most praise is a plan to install 1,750 ultra-rapid EV charging points across England, Scotland and Wales. This will triple the current network. Regions set to benefit include South Wales, London, Kent, Sussex and Surrey. Charging points will be available to the general public.

Aside from the chargers themselves, the funding will support the cables and substation upgrades needed to cope with increasing electricity demand.

“The payment will support the rapid take up of EVs, which will be vital if Britain is to hit its climate change targets,” Ofgem chief executive Jonathan Brearley said. “Drivers need to be confident that they can charge their car quickly when they need to…. they will have more charging options for longer journeys.”

The news from Ofgem has been welcomed by organisations including the Energy Networks Association and the Climate Change Committee (CCC).

The Department for Transport (DfT) has also said the news will “greatly improve the resilience of the UK’s charging network”.

For the DfT, the news follows continued criticism of the UK Government’s approach to scaling EV infrastructure in line with the 2030 ban on new petrol and diesel car sales.

A Policy Connect report in February revealed that the UK’s annual charging point installation rate is currently just one-fifth of the levels needed to deliver the transition. Some 35,000 new points must be added annually through to 2030, the report stated, claiming that many local councils do not have the funding or in-house expertise to accelerate delivery.

Similarly, an FOI request from DevicePilot found that English councils received just £0.45 per capita of government funding for EV charging infrastructure in the past year.

Then, last week, MPs on the Public Accounts Committee (PAC) published a report entitled ‘first report – low-emission cars’. The document urges MPs to better collaborate across Whitehall and with the private sector and regulators, on EV-related issues including upfront costs and charging infrastructure.

These concerns were echoed by speakers at edie’s flagship virtual Countdown to COP26 event, during a panel discussion on Clean Energy and Clean Transport.

The good news is that, even in the absence of the net-zero strategy, many businesses are scaling investments in EV infrastructure in tandem with the energy networks. Last week brought news of a new charging ‘Superhub’ in Oxford and new distributed chargers in Kent, as well as what should be the UK retail sector’s biggest electric car park, at Brent Cross Shopping Centre in London.