Vauxhall's Ellesmere Port plant in Cheshire has been earmarked to produce new electric vans, while a group of automakers gears up to collaborate on charging points for heavy-duty vehicles. 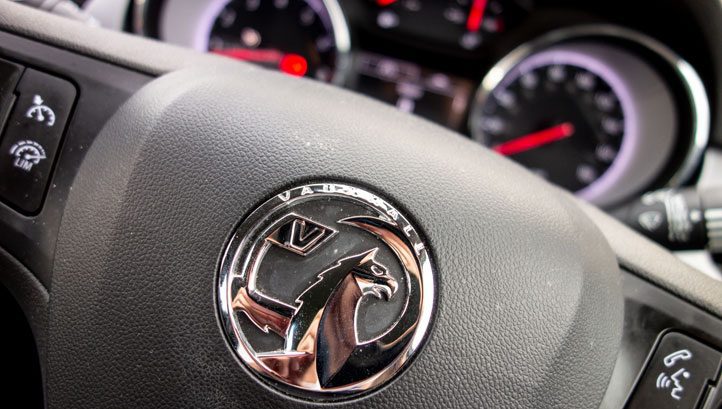 The BBC has reported that Vauxhall’s parent company Stellantis has outlined the Ellesmere Port plant in Cheshire as the site to produce new electric vans. While details as to vehicle output and capital costs are yet to be revealed, both the BBC and the Financial Times have suggested that it would safeguard more than 1,000 factory jobs in the region.

The investment is believed to be worth hundreds of millions of pounds and Stellantis is thought to be seeking financial support from the Government. The future of the Cheshire plant had been up in the air after the company confirmed that it had cancelled proposed plans to build new Astra models there.

In related news, Volkswagen, Daimler and Volvo announced on Monday (5 July) that they will collaborate to deliver a new network of 1,700 charging points for heavy-duty vehicles across Europe.

The five-year charging network project will cost around €500m and will enable heavy-duty vehicles across Europe to be charged and powered by green electricity.

As reported by EurActiv, charging points will be located near highways and logistic centres and will tap into renewable energy sources. While major businesses are leading on the collaborative project, it will be open for use to all commercial vehicle brands.

The project is expected to begin operations next year.

The business announcements arrive as sales of electric vehicles (EVs) and plug-in hybrids (PHEVs) have skyrocketed by more than 100% compared to the same period last year in the UK, with consumer demands for low-carbon transport and the impacts of the coronavirus pandemic creating fluctuations in the UK’s car market.

According to the Society of Motor Manufacturers and Traders (SMMT)’s latest figures, 186,128 new cars were registered in June 2021, a 28% increase compared to June 2020. Notably, this time last year saw dealerships reopen temporarily following the first lockdown.

Compared with the previous decade average, however, monthly registrations for all vehicles were actually down by 16%. The SMMT notes an ongoing global semiconductor shortage that has created a supply limit for vehicles. As such, vehicle registrations for the first half of 2021 were down 26%.

“However, rebuilding for the next decade is now well underway with investment in local battery production beginning and a raft of new electrified models in showrooms. With the end of domestic restrictions later this month looking more likely, business and consumer optimism should improve further, fuelling increased spending, especially as the industry looks towards September and advanced orders for the next plate change.”

The latest SMMT research also shows that electrification could create 40,000 new jobs by 2030, with PHEVs and EVs accounting for 17% of new vehicle sales. In total, pure EVs account for more than 10% of all vehicle sales.

The Tesla Model 3 was the best-selling vehicle in June 2021, with more than 5,400 purchased. This was almost 1,000 more vehicles sold than the second-highest car, the Volkswagen Golf.

As for commercial fleets, UK businesses are planning to spend £15.8bn on EVs between April 2021 and March 2022, a 50% increase in spending from the previous year.

While the UK Government has mandated a ban on the sale of new petrol and diesel cars from 2030, many green groups and automakers have argued that more support for additional charging infrastructure is needed to enable the transition. A recent Policy Exchange briefing calculated that the current rate of EV charger installations would need to increase fivefold through to 2035, from 7,000 points per year to at least 35,000.

Commenting on the findings, Centrica Business Solutions’ head of EV enablement Lucy Simpson said: “We’ve seen huge increases in the number of motorists opting for low carbon transport over the past 12 months, with in electric and hybrid models outperforming petrol and diesel vehicles. Today’s figures prove that trend shows no signs of slowing down, with registrations up 138% compared to the same period last year.

“The next step will be accelerating the rate of EV adoption even further, which is essential if the UK is to meet its net-zero targets. Looking ahead, all eyes will now be on the Government’s eagerly awaited Transport Decarbonisation Plan and how it will incentivise greater EV uptake ahead of the 2030 ban on internal combustion engine (ICE) vehicle sales.”